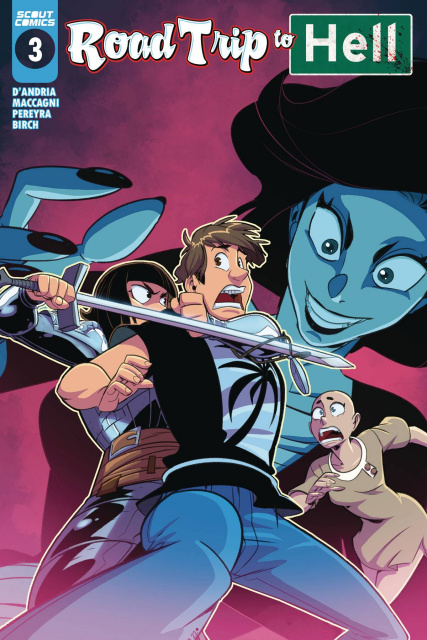 Francis, Satan's designated successor as king of Hell (if someone else from Hell doesn't kill him before he gets there), must escape a hospital crawling with Nazis alongside his sister Star and Joan of Arc. To their dismay, they find out they have even bigger problems than Hitler and his goons! A new and dangerous woman enters the picture, followed by yet another infamous face! Will Francis survive with his moral compass intact?