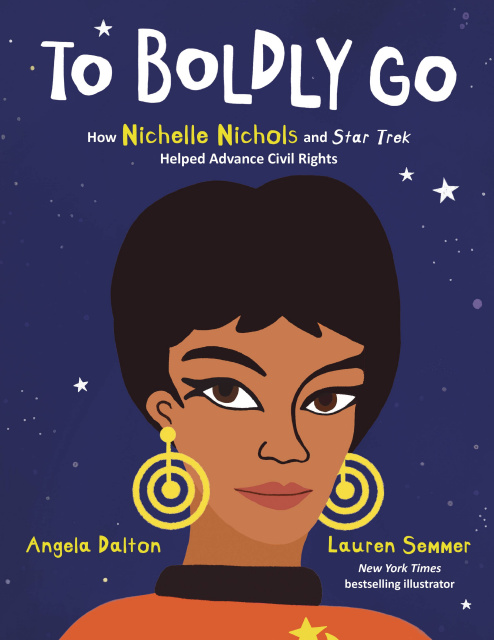 As Lieutenant Uhura on the iconic prime-time television show Star Trek, Nichelle Nichols played the first Black female astronaut anyone had ever seen on-screen. A smart, strong, independent Black woman aboard the starship Enterprise was revolutionary in the 1960s when only white men had traveled to outer space in real life and most Black characters on TV were servants. Nichelle not only inspired a generation to pursue their dreams but also opened the door for the real-life pioneering astronauts Sally Ride, Dr. Mae Jemison, and more. This empowering tribute to the trailblazing pop-culture icon reminds us of the importance of perseverance and the power of representation in storytelling. You just might be inspired to boldly go where no one like you has ever gone before!