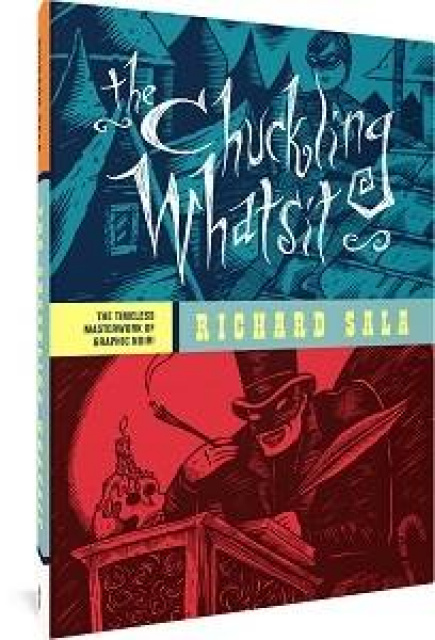 The 1997 magnum opus of the late Richard Sala, master of graphic noir, has been out of print for years and is now available in hardcover for the very first time.