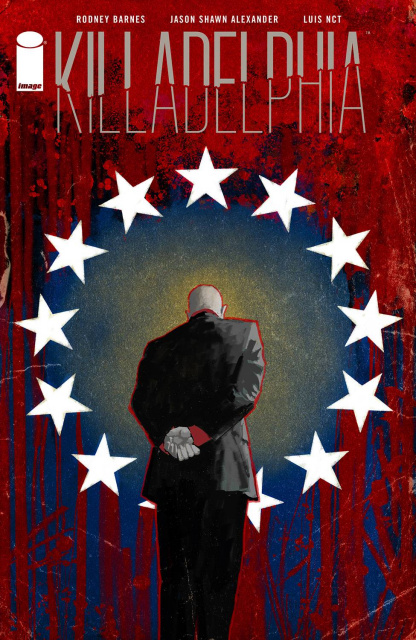 The sold-out, Eisner Award-nominated horror series continues! From RODNEY BARNES, the writer behind such hit shows as Marvel's Runaways and STARZ's American Gods, and JASON SHAWN ALEXANDER, the artist who redefined SPAWN.

Undead president George Washington and his vampire army are put on the defensive as they fight for survival against Toussaint Louverture and his Haitian guardians. But will they be able to turn the tide, or will heavy losses and insurmountable odds seal their fate and leave the Sangster family broken for good?