The gigantic creature known as "The Salamander" has taken the city of Montevideo by storm, destroying everything in its path. A little girl, advised by her apparently dead grandfather invoked "Mega," another giant creature to stop the menace. Now the two monsters will clash, and the battle will bring the world to its knees. 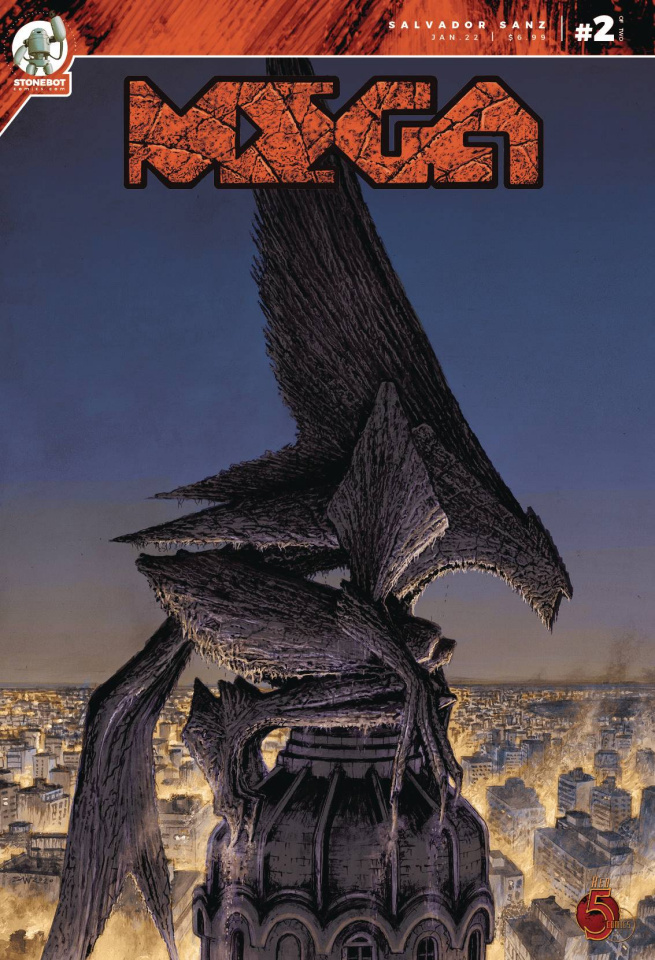