The smash-hit rebirth of the beloved sci-fi classic continues in this thrilling graphic novel! Thirty years in the future, en route to a distant colony, the Robinson family finds itself thrown off course when their ship crash-lands on a mysterious and dangerous planet. These all-new, untold adventures feature the full crew of the hit Netflix show: the Robinsons, the Robot, Doctor Smith and Don West. These are the missions you didn't see on TV as our heroes struggle to survive in an unknown world, they face new creatures, unexpected visitors, and new danger. Plus! Never before published: Worlds collide as the classic crew of the 1960s Jupiter meet their modern counterparts in a story that celebrates all eras of Lost in Space! 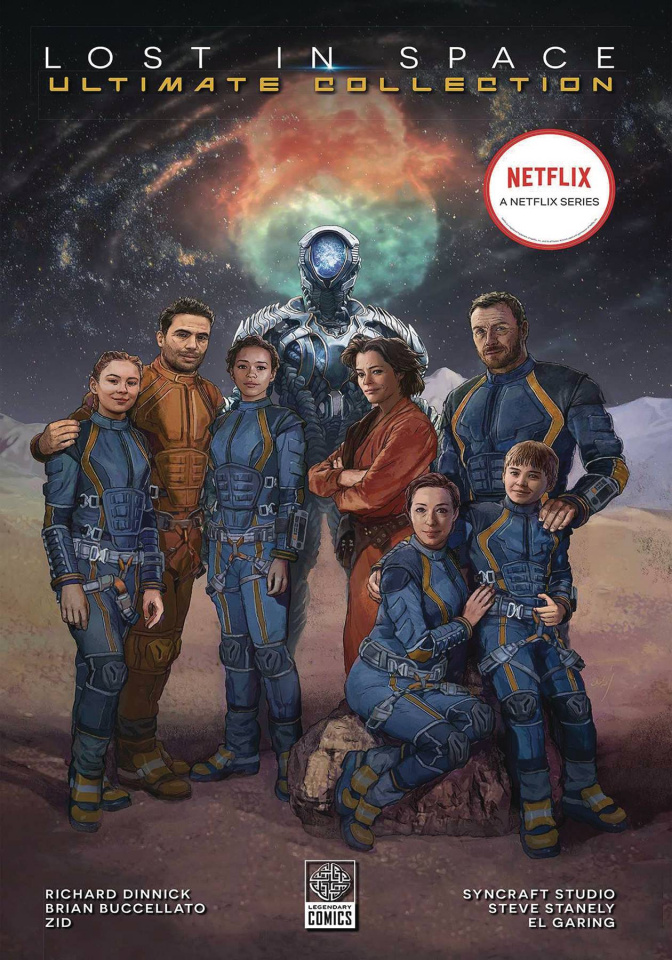