The sequel to the scifi graphic novel Ancient Astronauts. In the immense universe lies The Constellation of Forests. At the center of which, civilizations organize around the congregation of United Planets. Since the existence of The Ancient Astronauts was revealed, an uneasy feeling has spread among the inhabitants of Plaine. The latter are sages of myth, who come from long lost regions of space. One of the essential technologies of these beings has been stolen. By whom, no one knows. 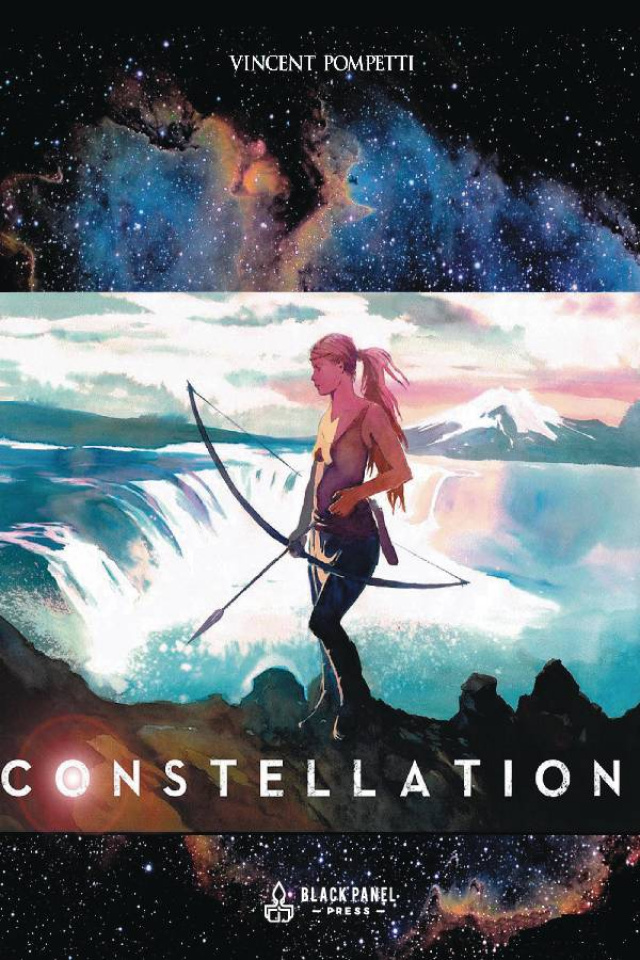