The future. The very concept of truth has died. Politicians invent their own facts, and independent newspapers no longer exist. In this world, private detectives serve as ronin, searching out the hard truths that people are desperate to keep hidden. The best of these is Satya, known as Lady Dick, a former journalist turned gumshoe who runs every lead to ground. But Satya has just received her hardest case yet: her old editor has been murdered. Someone wanted him silenced, and the trail points toward the highest bastions of power. To find justice for her friend, she'll have to put everything - and everyone - she knows at risk. 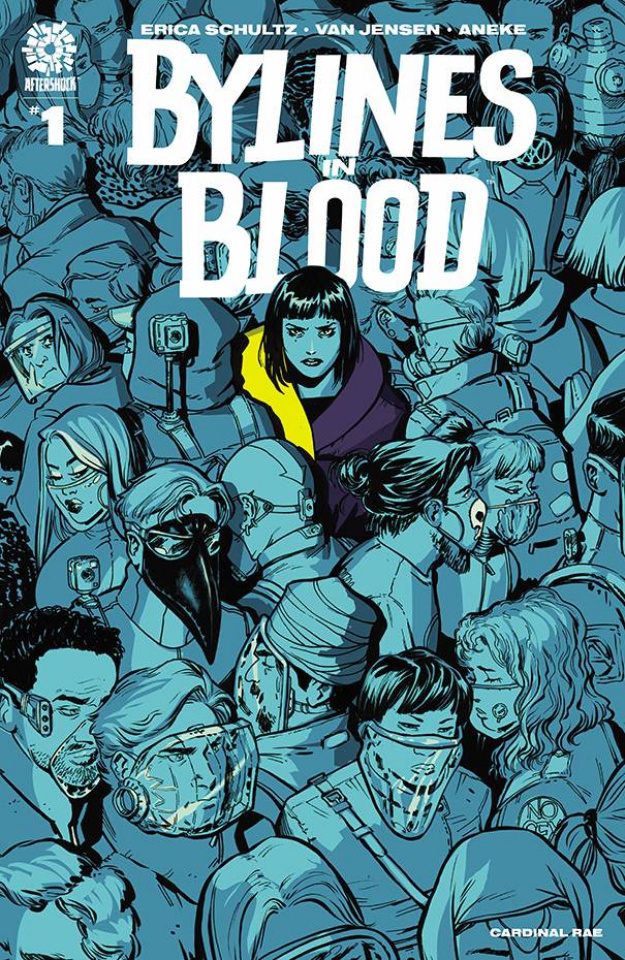