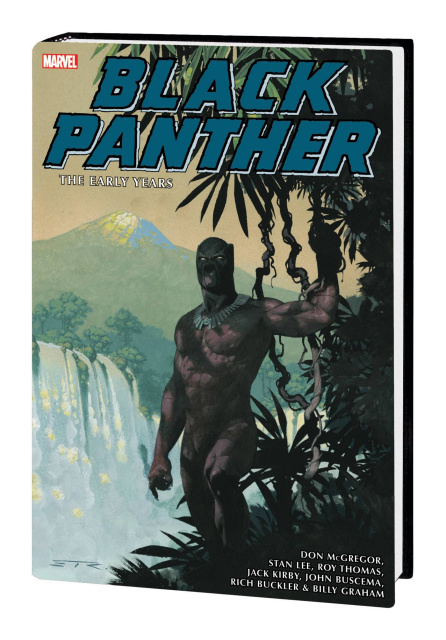 For the first time ever, the complete classic adventures of the Black Panther are collected in this, the first a line of Omnibus editions! In the 1960s, Stan Lee and Jack Kirby created one of the most iconic super heroes ever conceived, the regal king of the Wakandans - the Black Panther. Roy Thomas, joined by top artists including John Buscema, brought the Panther into the ranks of the Avengers and delved into his origins and backstory. Then, Don McGregor launched T'Challa's first solo series. His "Panther's Rage" was an adventure so huge it ranged across the savannah, into the deepest jungles and over snow-topped mountains. Complete with original letters pages and an extensive trove of bonus material, this Omnibus is a must for every Marvel fan.