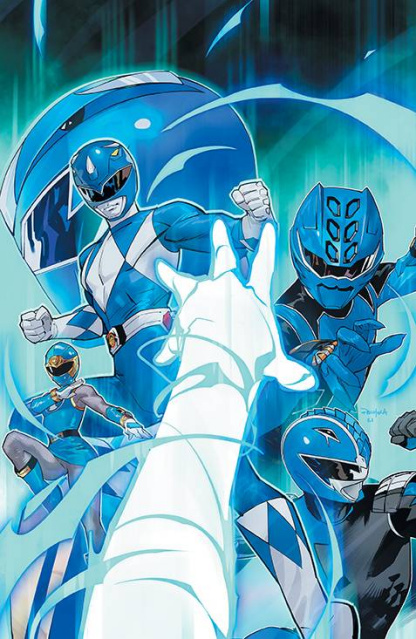 In the ancient past, six teens scramble inside the Masterforge to save a mysterious figure they rescue from the Morphin Grid.

But in doing so, they strand themselves from their parents, the Morphin Masters, who ascend into the Grid itself to protect it from Dark Specter.

Can they protect Earth and the Grid itself from the impending forces headed their way? That question will have to wait, because first they must defend themselves against... a T-Rex attack! 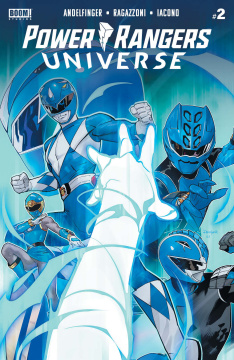 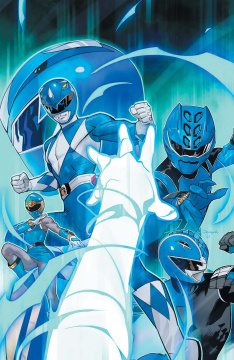 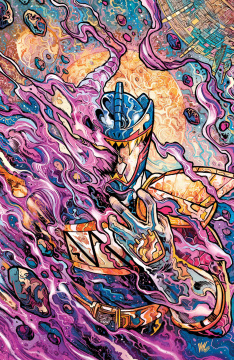 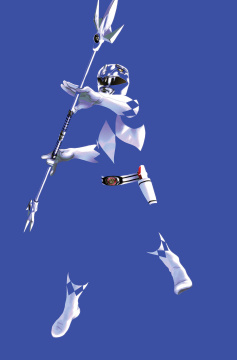 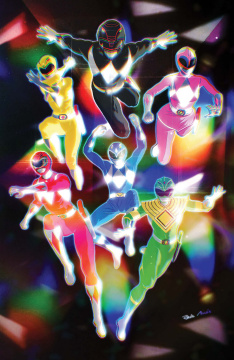 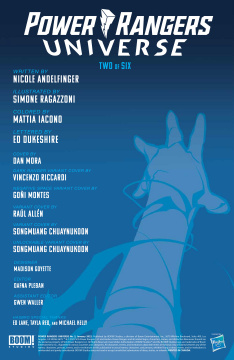 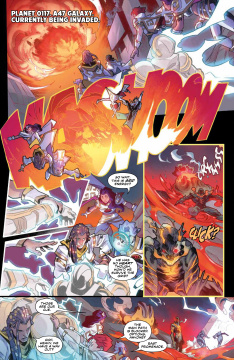 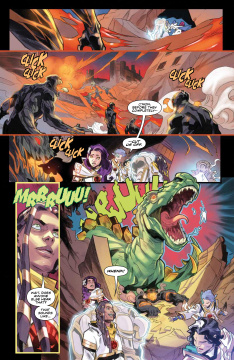 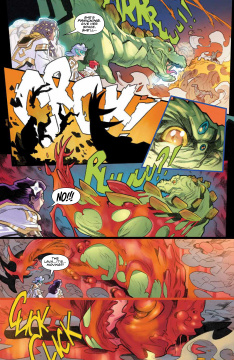 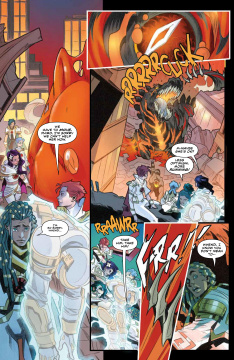 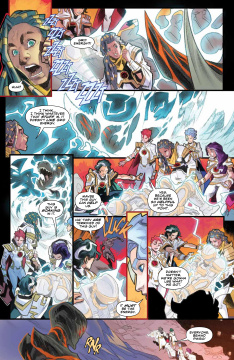