As this collection begins, Djinn is trapped in her ring with no escape while the Teen Titans go hunting for her older brother Elias, the only one capable of saving her. But Elias's dark side is the stuff of legends...and the Teen Titans know he can't be trusted. Then, with Robin gone and Mercy Hall shut down, can there still be a Teen Titans? And while Damian hunts the KGBeast, the team is on his trail—and they're determined to find him before Batman does! 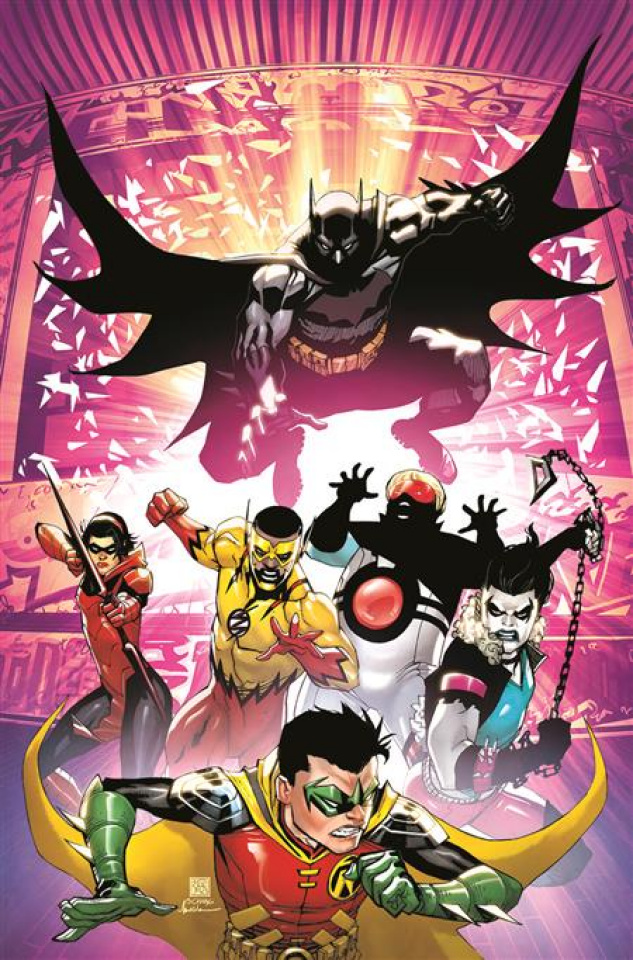