As the second half of the Eisner Award-winning series begins, Mayor Mitchell Hundred is summoned to Rome for an audience with the Pope, but as Hundred makes his travel plans, he is unaware of the assassin who has him in his sights. And as Mayor Hundred descends into the NYC sewers to learn why he was given the strange powers that helped him become the heroic Great Machine, a determined reporter with far greater powers than the Great Machine aims to bring down the mayor's administration! 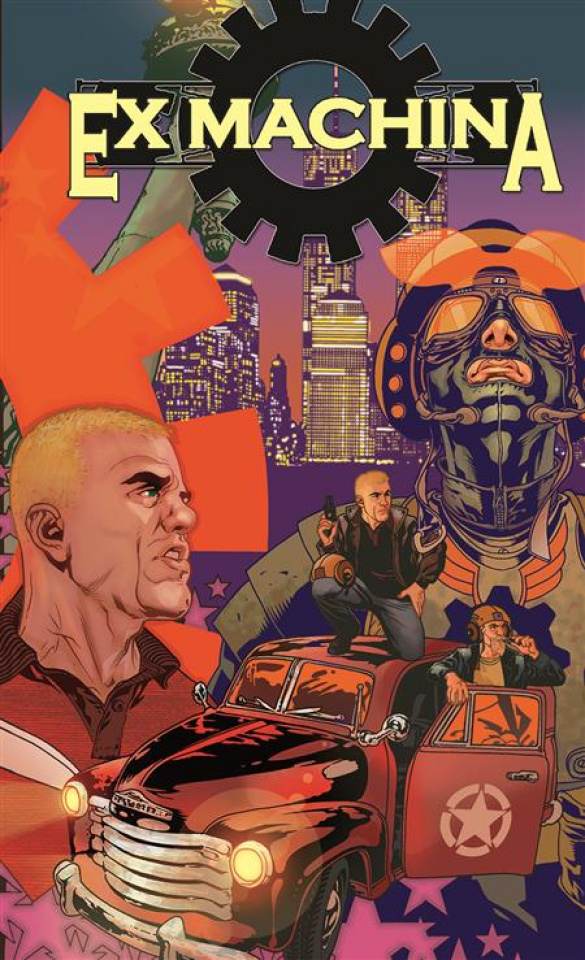