The Other History of the DC Universe #2 (Jamal Campbell Cover)

Before the New Teen Titans, there were the original Teen Titans. In the tumultuous 1970s, in an America that was very different than today but in many ways all too familiar, the trials and tribulations of these young heroes were witnessed by two of DC's first Black superheroes: Karen Beecher-Duncan, better known as Bumblebee, and Mal Duncan—even if their versions of events are often at odds. And across that decade, they fought for their seats at the Titans' table while joining the battle against injustice. The long-awaited miniseries written by Academy Award-winning screenwriter John Ridley (12 Years a Slave, Let It Fall) and beautifully illustrated by Giussepi Camuncoli and Andrea Cucchi continues to look at the mythology of the DC Universe as seen through the prism of DC Super Heroes who come from traditionally disenfranchised groups. 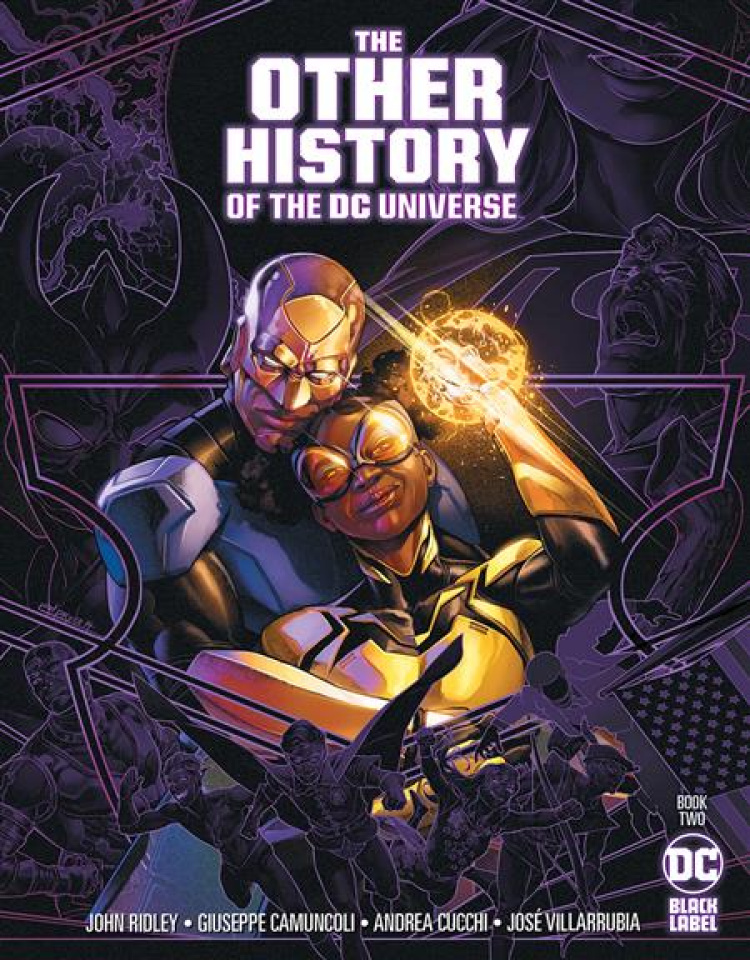