Harley's pursuit of the Golden Age killer gets personal. Still in the fog of her discovery about Hector's obsession, she relives her darkest memory of Jack's transformation into The Joker—and her own early evolution into Harley Quinn. With Bruce's counsel, she grapples with the guilt of her past and makes a choice that sends her straight into Starlet and the Producer's den for an expertly staged showdown that will either crack the case or end her life. 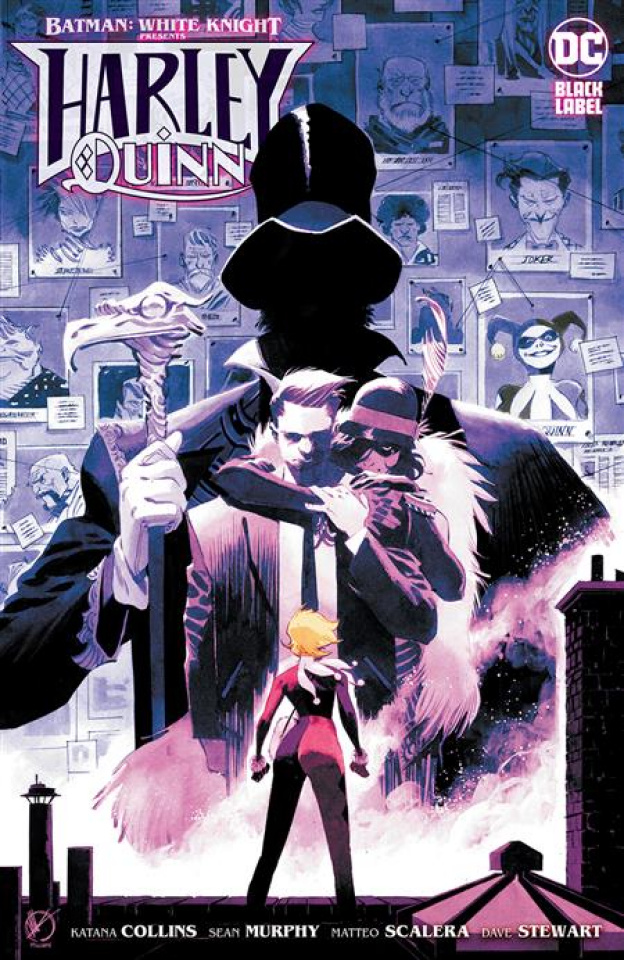