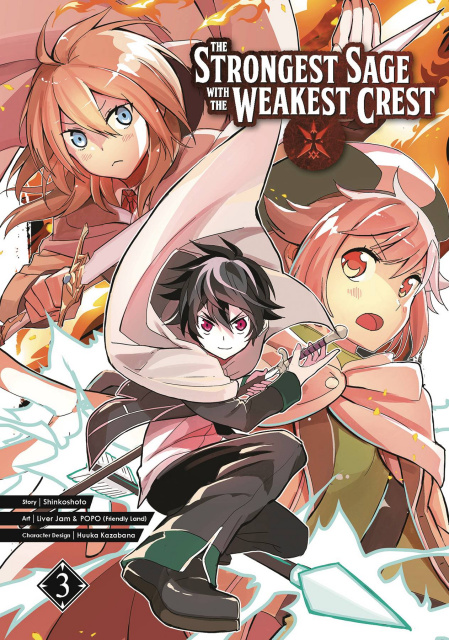 The Strongest Sage with the Weakest Crest Vol. 3

Life at the Second Royal Academy starts off with a bang for erstwhile sage Matthias. When a demon infiltrates the school, it's Matthias who takes him out using his shiny new magical crest. But while Matthias might have won this battle, he's also just started a war! Thanks to Matthias's victory, the demon realm begins preparations for invading the human world! Will Matthias and his true power be ready and waiting for them?