Coyote, a werewolf who has lived his entire life hiding his true identity, has unknowingly fallen for Marleen, the successor to the mafia family hunting his kind. Upon finding out Marleen's true identity, Coyote rejects him, feeling hopeless and betrayed. But Marleen is intent on seeing him again and enters the werewolves' territory alone to look for him. Coyote wants to trust Marleen, wavering between his intense feelings for him and his loyalty to the pack that raised him, but how can he when it could mean the very death of his kind? 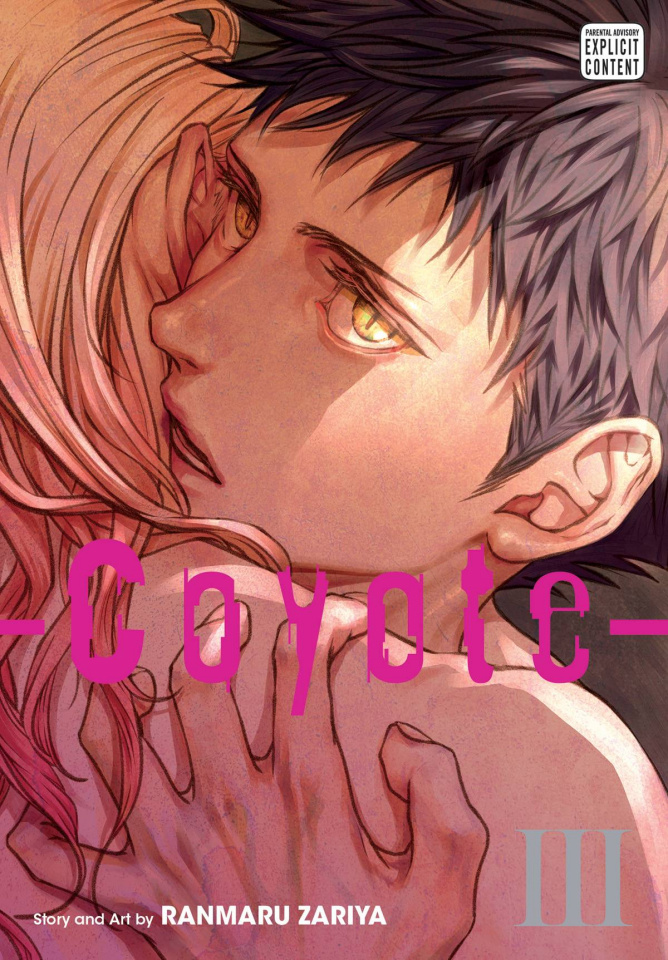