A terrible bargain is struck for Ada: she must use her ability to kill evil with the touch of her hand to raise enough money as an assassin-for-hire in order to pay the mystical Madame Wells. With enough money, she can buy herself an end to the curse once and for all. But Ada's first job brings up old skeletons in her past that could come back to haunt her and her son, Oliver. Meanwhile, Brody goes on his own trip down memory lane as he remembers the men he's hunting and how they betrayed him. 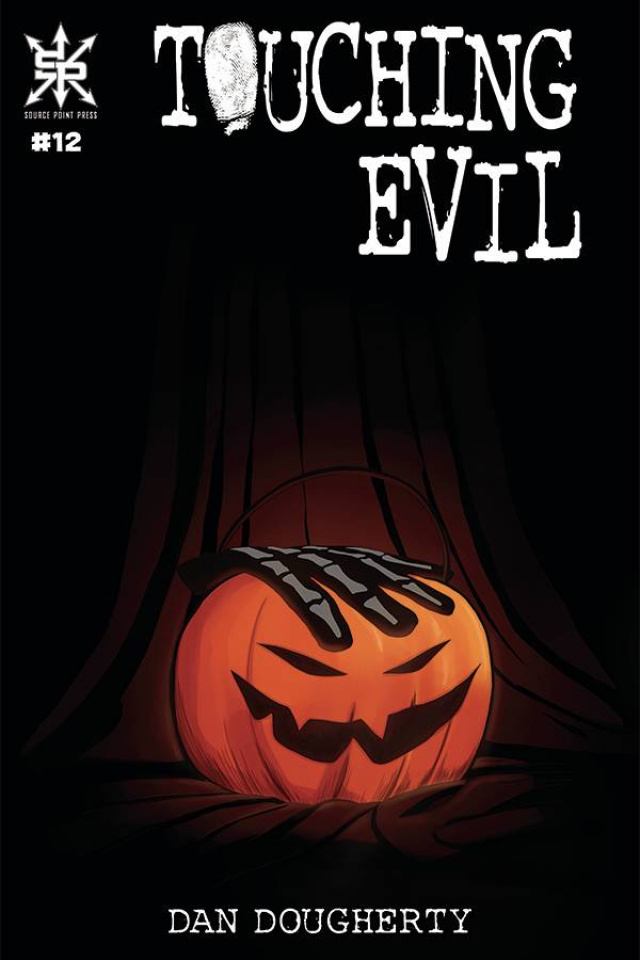