They say blood runs thicker than water, but that blood's been running thin for the Glass family since Yale's disappearance. His family has always been a complicated one, and the grand return of the "prodigal son" couldn't unhinge his brother Lou more. Their father still holds hope that Yale will resume his previous position, making chopped liver of Lou, but to appease their father, they'll try to put their differences aside and mend the shattered Glass. 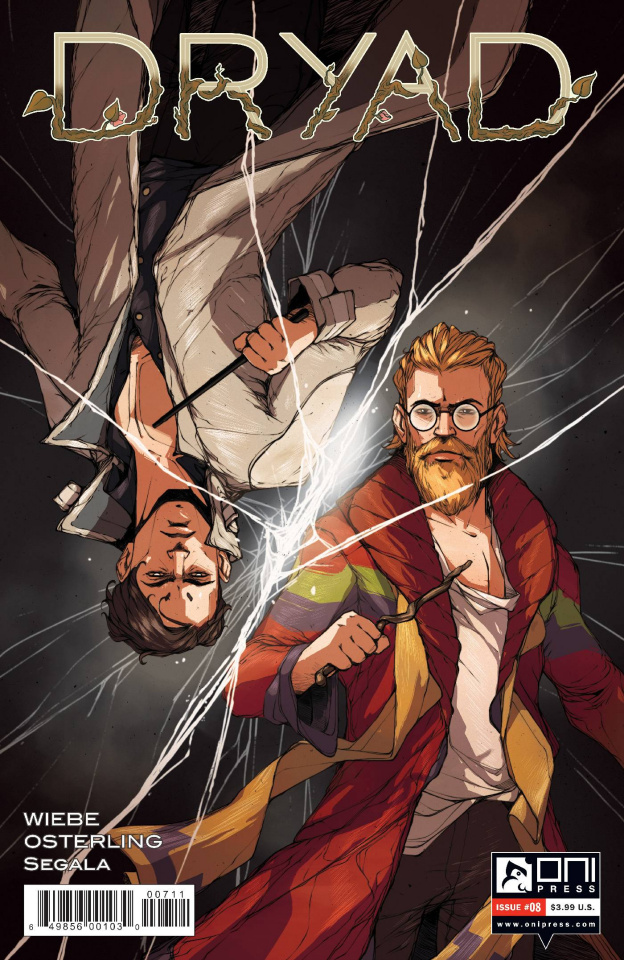