Whisper is Diane Young. She used to be Alexis Devin. Sometimes it's hard to know just who exactly it is behind the mask. She was trained in the martial arts by her Japanese stepfather, Jiro Hatsumi, who worked for the Yakuza. He taught her the way of the ninja. She thought that putting on a costume would make her a superhero. She was wrong. Things don't work that way in the real world. The costume just made her a target. And eventually it made her dead. She's trying to make a fresh start with a new life... but her past never lets her go. 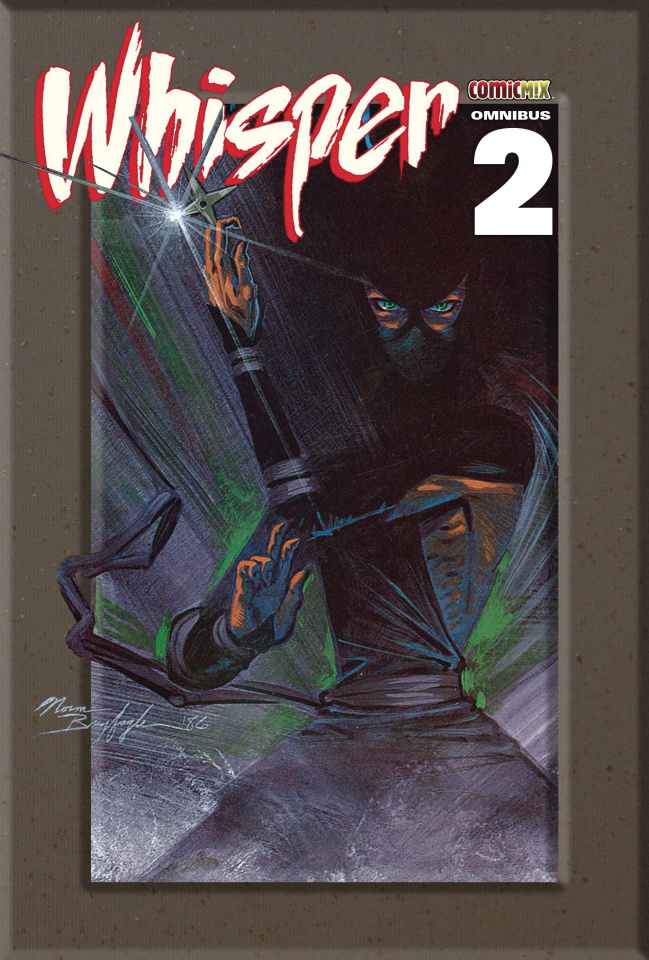