In a far too near-future, the world's economy has collapsed. Amidst an unprecedented recession, the only remaining bastion of capitalist prosperity is the new "Human Stock Exchange," where individuals are listed on the market. Felix Fox sells cars over the phone, a poorly paid, thankless, dead-end job. But he is determined to make it big, at any cost. When the opportunity arises to be listed on the HSE, though, will the cost turn out to be too high? The first volume of a painfully plausible trilogy. 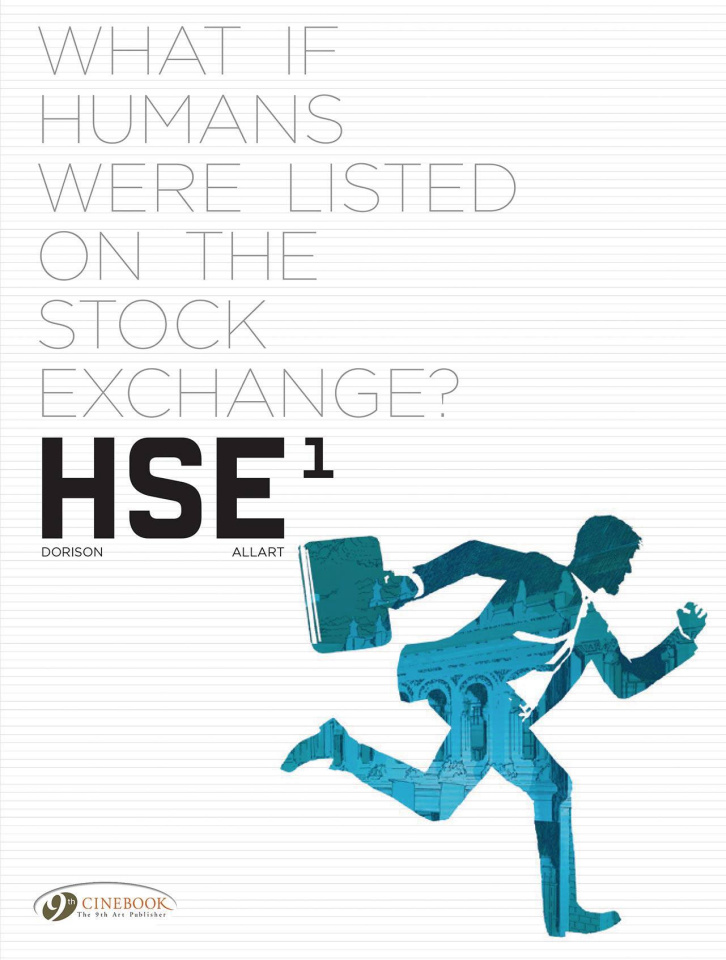