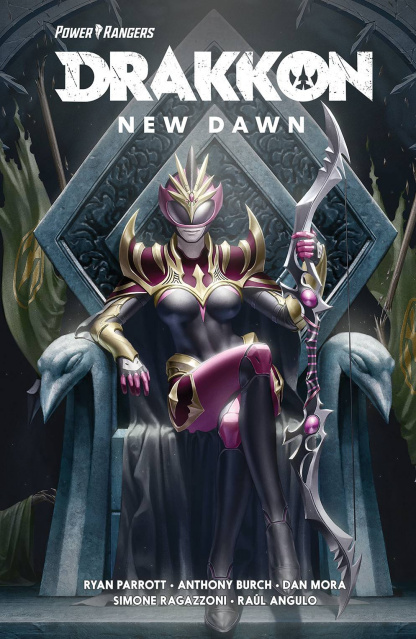 The Ranger Slayer, an alternate universe version of Kimberly Hart, returns to her home dimension to pick up the pieces left behind in the wake of Lord Drakkon's reign, becoming the thing she hates most - the new ruler of her world sitting on Drakkon's throne.

But an even deadlier threat sets its sights on Earth - and Kim won't be able to defeat it on her own! 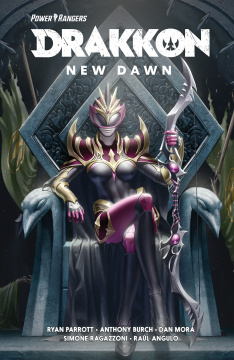 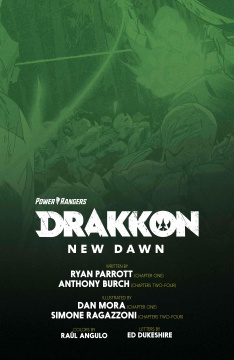 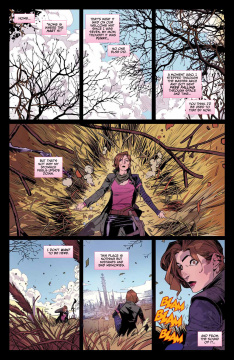 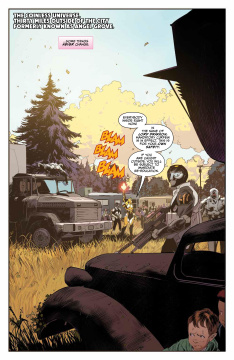 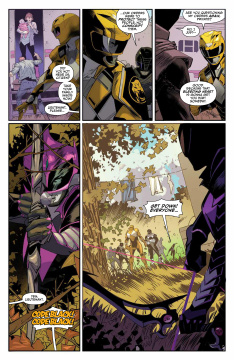 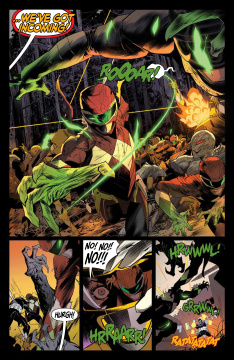 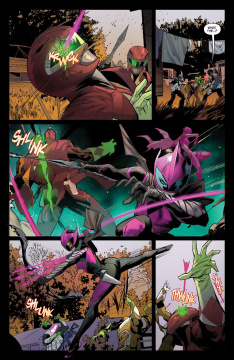 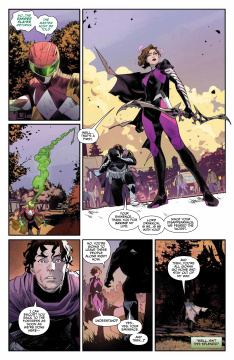 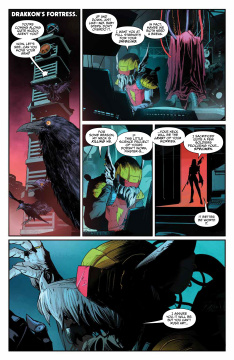 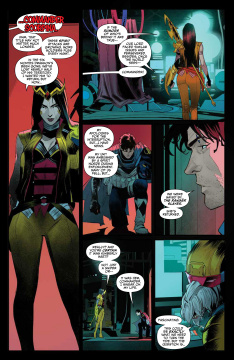 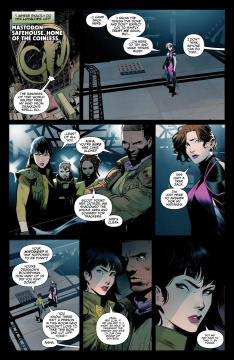 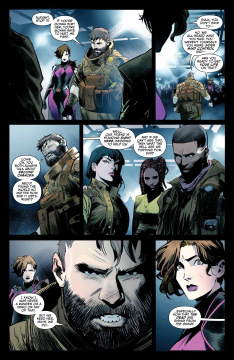 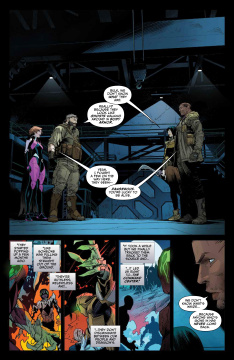 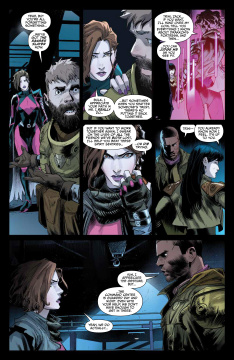 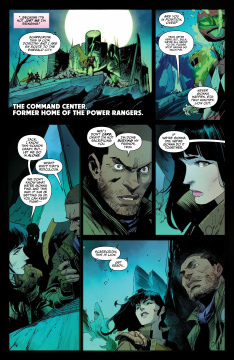 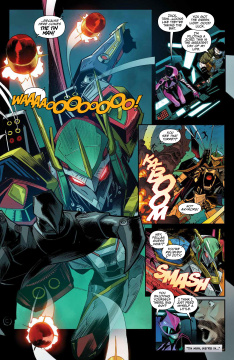