Peter David's fan-favorite run continues as the Hulk gets an unexpected promotion to leader of the Pantheon! But will their immortal infighting weigh him down? As Rick Jones struggles to save Marlo's life, the Hulk faces threats from Juggernaut to Venom, takes on S.H.I.E.L.D. in a very personal mission and fights the interstellar Trojan War! But his greatest enemy just might be his own future. In a nightmarish dystopia decades away, the despotic Maestro rules with a familiar, gamma-powered fist! And when rage overpowers the Hulk, can he cope with a new wrinkle in the Banner/Hulk relationship? All this and the wedding of the century! 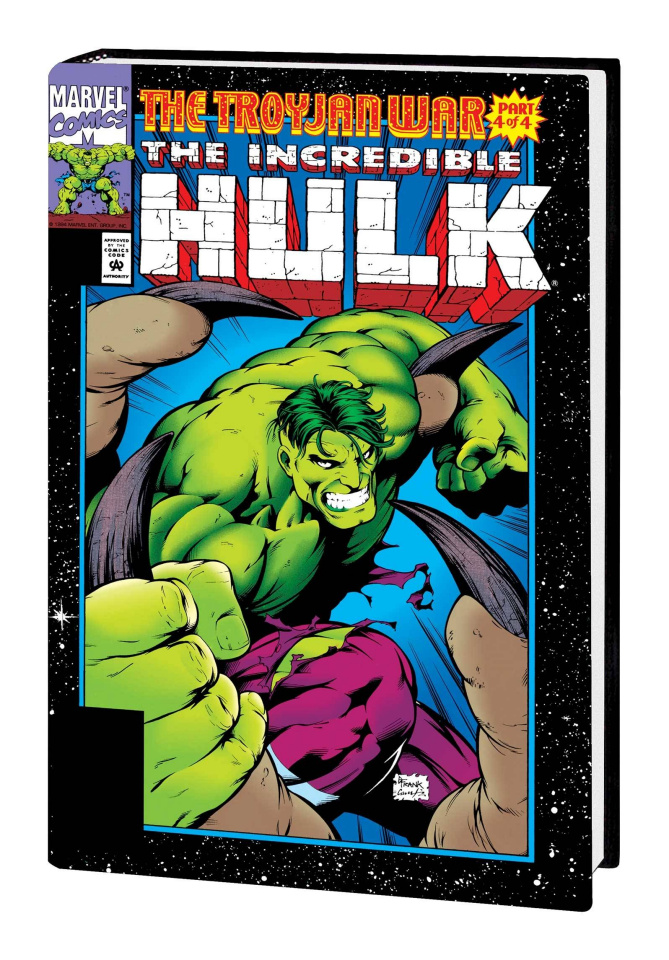