When his investigation into the Gondry murders hints at the possibility of another killer, Juzo faces some uncomfortable questions. What is the emotional and psychological cost of having most of your body replaced with cybernetic Extensions? What does it mean to be a living weapon? What if the people who created you realized they had made a mistake? The answer is different for every Extended, including Juzo. As his medication wears off and his control begins to slip, he closes in on the truth. Facing the ugly reality may require suppressed power Juzo would rather not have. 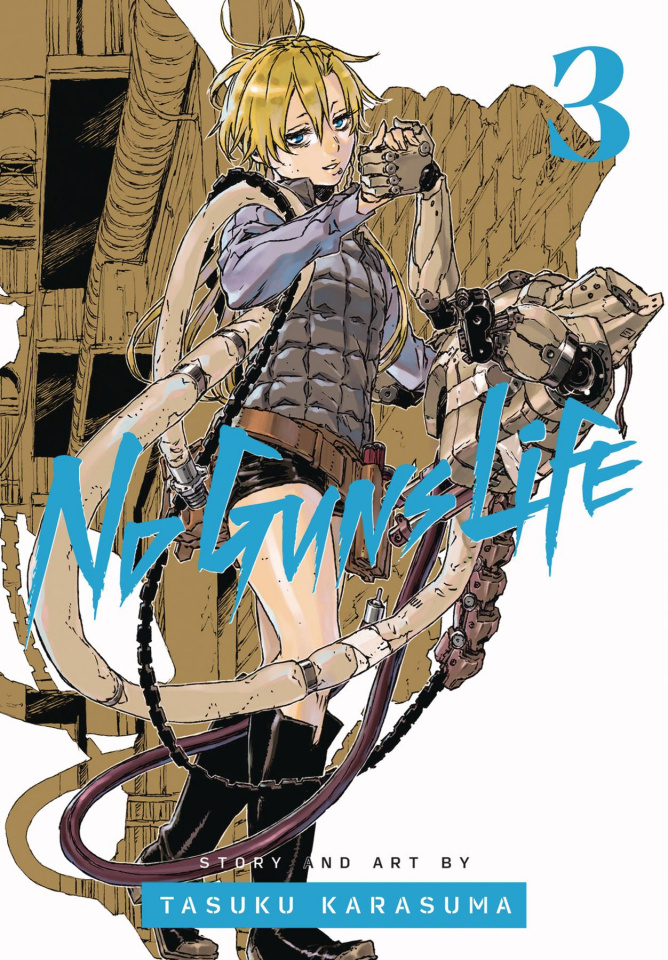