The uneasy alliance between Blair Spencer's team of human soldiers and the vampire Xavier Drake and the monsters that he leads has been pushed to the limits. But they've managed to hold together and escape the creatures and bandits that have taken over Chicago...or have they? Just when it looks like Spencer will complete her mission and deliver the cure that will save humanity from becoming primordial creatures, everything falls apart. Now with the time quickly running out Spencer finds herself trapped on a mysterious island from which no one has escaped alive. And if she can't find a way to survive hope for the human race will die with her. 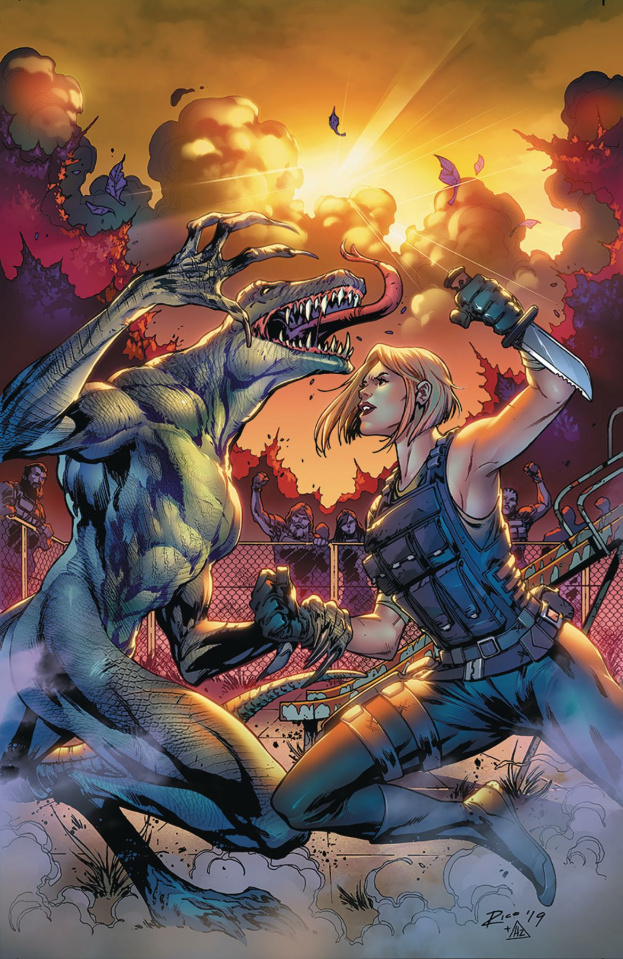