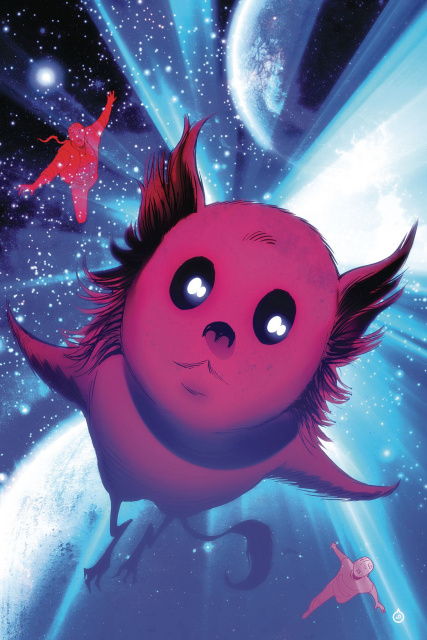 Oliver Flores has had every single decision in his life taken from him. First by the aliens that abducted him. Then by the authorities who wanted to put him in a mental asylum. And now by this bizarre cult leader who just wants to use him. It's time for Oliver to stand up for himself. It's time for him to face his fears. If Oliver wants a life worth living then he has to make it for himself. The only problem is...will it cost him everything that he has left? Based on a true story from writer Eliot Rahal (HOT LUNCH SPECIAL), with out-of-this-world art from Clara Meath, MIDNIGHT VISTA will make you believe in little grey men.

"A solid sci-fi tale that should be taken up by all readers." - Patrick Hayes, SciFiPulse