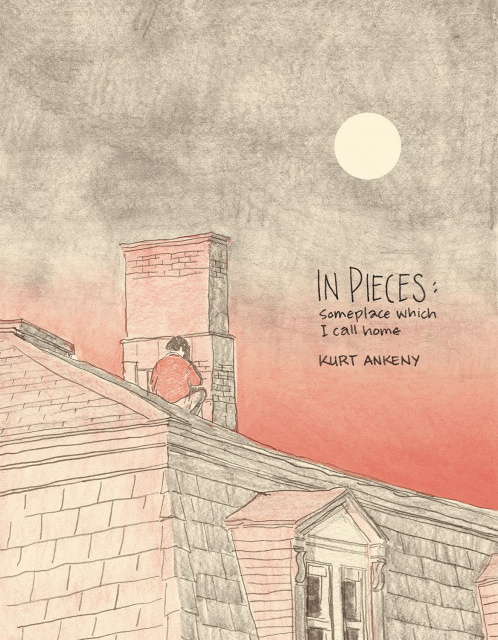 In Pieces: Someplace Which I Call Home

In Pieces: Somplace Which I Call Home is Kurt Ankeny's debut graphic novel. A series of short meditative vignettes which are by turns comedic, poetic, or absurd reveals the personality of the small New England town where he lived for five years with his family. Excerpted in Best American Comics 2017, on PEN America, on Comics Workbook, and winner of a Boston Bookbuilders New England Book Award.