Adventures of the X-Men: Tooth and Claw

The X-Men were the breakout stars of the 1990s - and, not content with their own titles, they also stole the show with highly animated all-ages adventures in the pages of SPIDER-MAN MAGAZINE! Now these rarely seen tales are collected for the very first time! Join the X-Men's most iconic lineup - Cyclops, Wolverine, Storm, Jean Grey, Rogue, Gambit, Beast, Jubilee and Professor X - as they confront awesome enemies, including Magneto, Juggernaut, Mystique, Sabretooth, Mojo, the Morlocks and the Sentinels! Plus: A titanic two-part team-up with Spider-Man himself! But why is Cyclops battling Gambit? And can Jubilee survive when she stows away on a Savage Land safari? Plus: Bonus backups featuring Iron Man and the Fantastic Four! 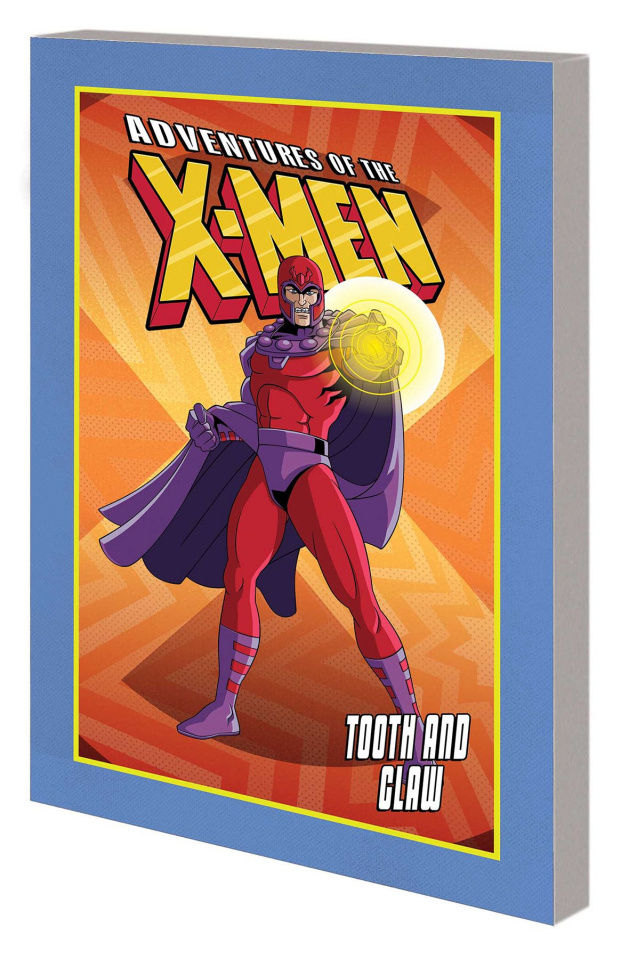