Kieron Gillen's blockbuster X-Men run concludes! Cyclops leads his squad to Tabula Rasa - a newly discovered area of the Marvel Universe where evolution has run rampant. And the Immortal Man plans to show the X-Men just how out-of-date Homo superior really are! Then, prepare for a prison break, X-Men-style - guest-starring the Avengers! But the return of the Phoenix Force puts these two mighty teams on an inevitable path to war! The cataclysmic conflict of AVX will shake the X-Men to their core, with unexpected consequences for all of mutantkind - but after the Phoenix Force takes drastic action, what will happen to Cyclops when the dust settles? Plus, the Juggernaut-powered Colossus! The Phalanx! The evil brilliance of Unit! And the master geneticist, Sinister, brings his diabolical schemes to fruition! 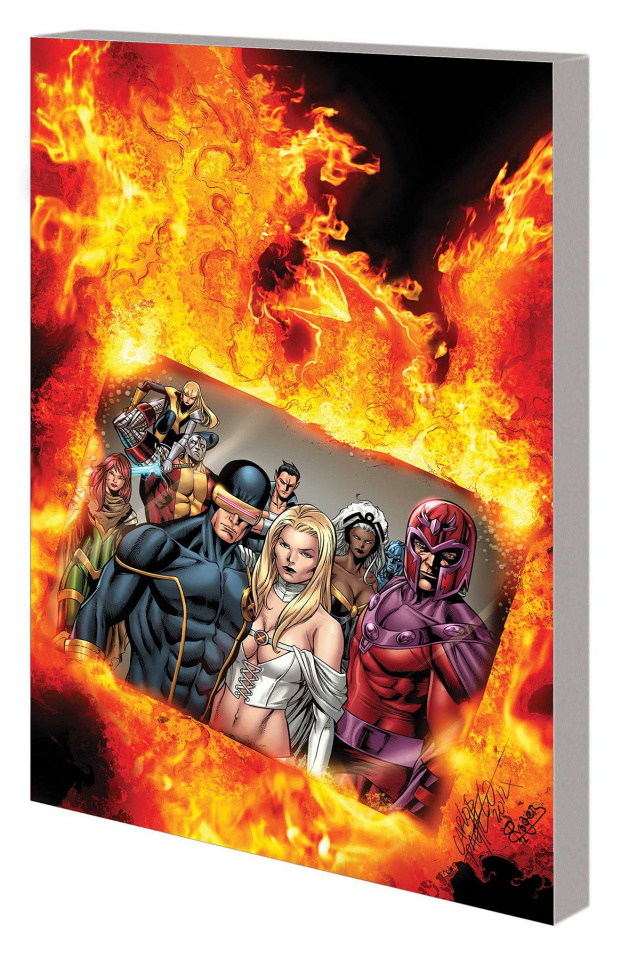