Take flight with one of the New Agents of Atlas! It's the English-language debut of the first appearance of Aero, the soaring super hero from China! When she's not fighting monsters with her wind powers, Aero is Shanghai-based architect Lei Ling, who sometimes just wants to have dinner with her boyfriend in peace. But when that boyfriend springs a surprise, Ling discovers that civilian life might be every bit as perilous as her costumed career! Aero confronts the mysterious Madame Huang, faces the horror of Keystone and unlocks the first mystery of the Jade Monolith - but who is controlling the Crystal Warriors...and why? And just what is Lei's boyfriend's problem with Aero, anyway? 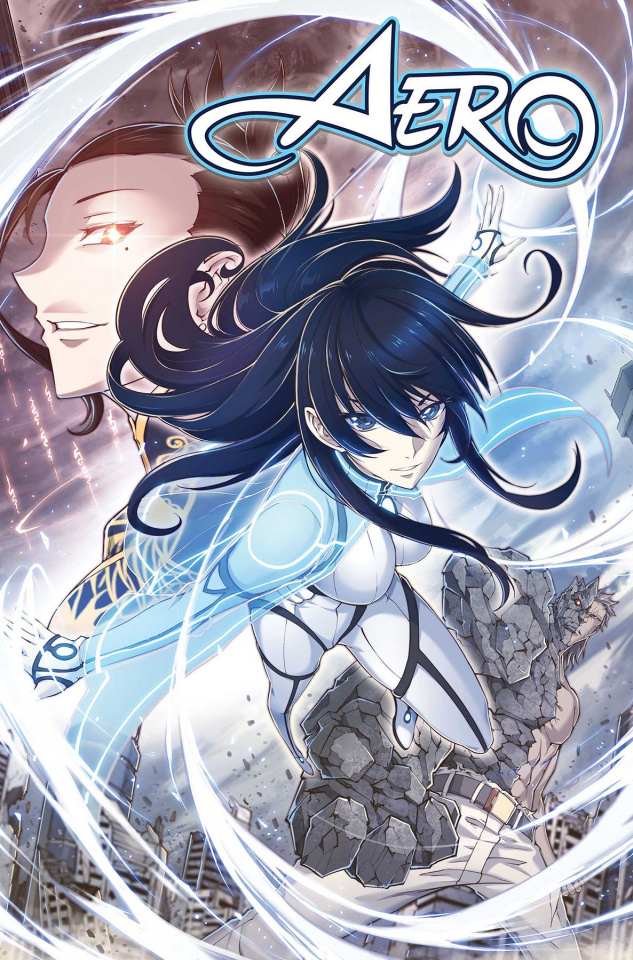