Cursed by an experiment gone wrong, Dr. Michael Morbius is possessed by an unquenchable thirst for blood - yet his heart beats like any other man. He is a living vampire! And in this amazing Omnibus, the complete original Morbius saga is collected - from his first appearance through both his first color comic and black-and-white series and into the rare stories that concluded his tragic tale. The sometimes mad, sometimes misunderstood Morbius contends not just with Marvel's heroes but also with bizarre cultists and satanic demons! Journey to the darker side of Marvel, a world of horror and the supernatural that overtook the industry in the 1970s and defined comics for a generation. 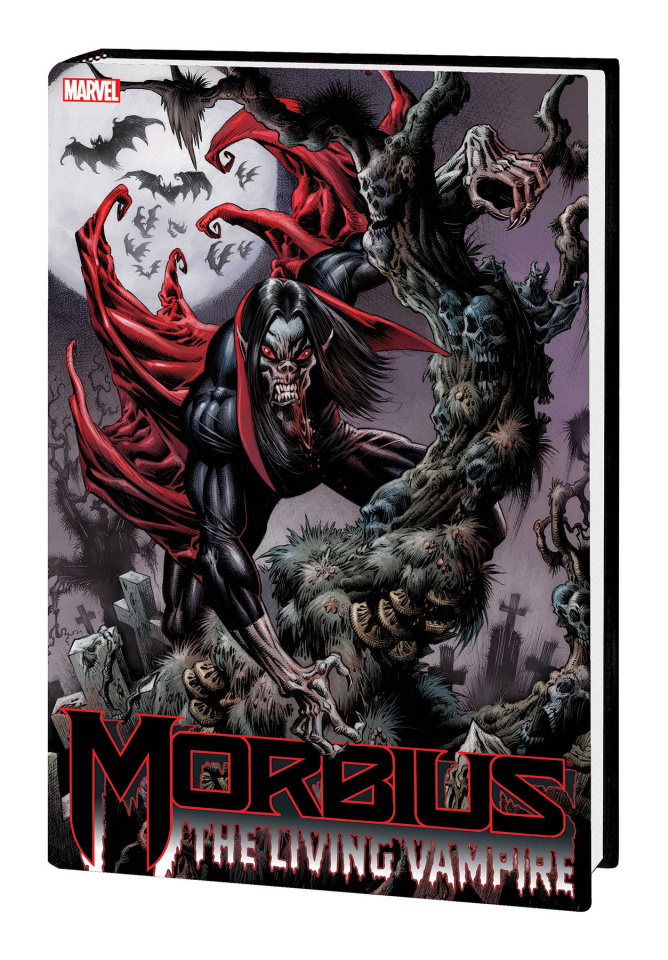