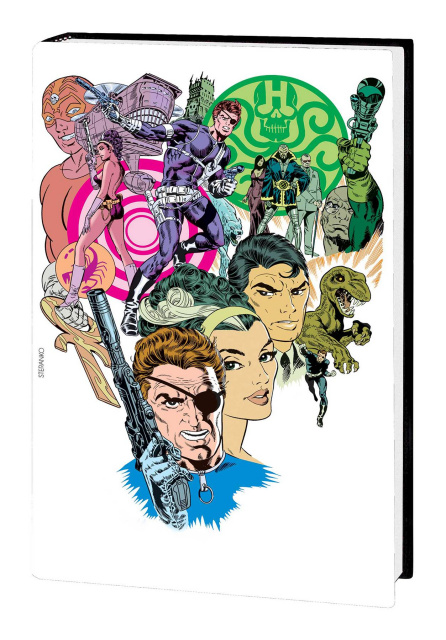 Rarely before and rarely since has the comics industry seen a talent as innovative as Steranko. Blending together influences from pop art to Salvador Dali and Will Eisner to Wallace Wood, Steranko's groundbreaking style is an incomparable visual language. Steranko is...revolutionary! Marvel is proud to present Steranko's complete tenure on NICK FURY, AGENT OF S.H.I.E.L.D. in a single, massive King-Size edition that showcases all its glory! These are the stories that defined Nick Fury as the premier spymaster operating in the covert shadows of the Marvel Universe. His awesome tech, his steamy romances, his larger-than-life action-adventure - Steranko was behind it all, breaking all the old rules of comics storytelling as he went and creating a few new ones too!