The early adventures of the deadly duo of darkness and light! As Cloak and Dagger wage war on drugs, crime lords Silvermane and the Kingpin are in their sights - and Spider-Man is stuck in the middle! Then, follow Tyrone Johnson and Tandy Bowen into their own uncanny adventures, and discover what set them on their vigilante path together. Detective O'Reilly wants to arrest them and Father Delgado wants to reform them - but does anyone really understand them? Featuring Doctor Strange, the New Mutants and Power Pack! 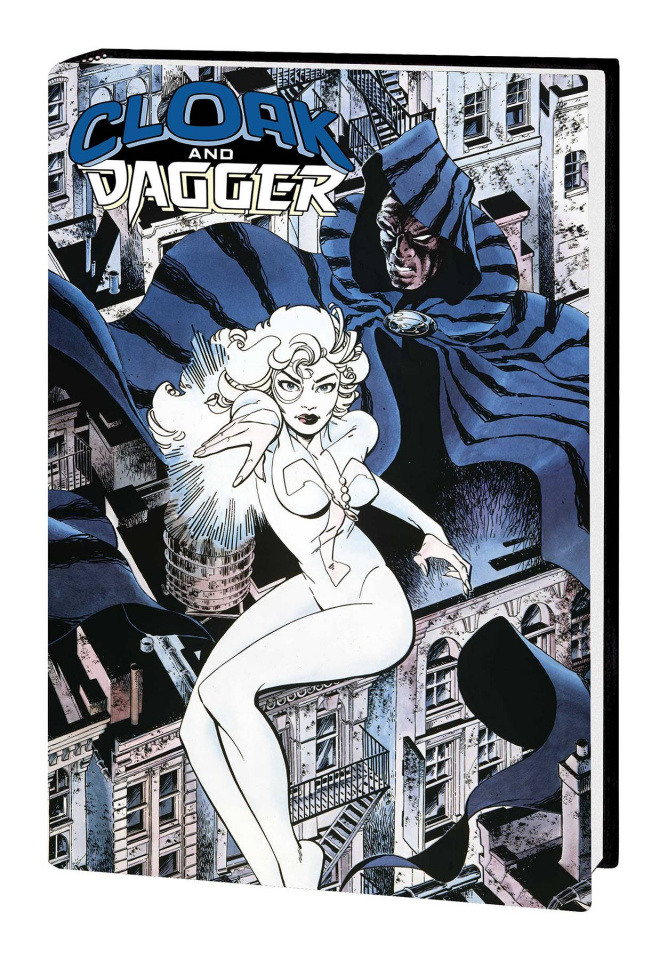