In the gaslit splendor of late 19th-century New York, rage builds inside 14-year-old Daphne. The sudden death of her father has left her alone with her irresponsible, grief-stricken mother-who becomes easy prey for a group of occultists promising to contact her dead husband. While fighting to disentangle her mother from these charlatans, Daphne begins to sense a strange, insidious presence in her own body...an entity with unspeakable appetites. What does "Brother" want? And could she even stop him if she tried? Writer Laura Marks (TV's Ray Donovan, The Expanse, and The Good Fight) and horror-art legend Kelley Jones (The Sandman, Batman: Red Rain) join forces to unleash spirits from beyond into the Hill House Comics line! 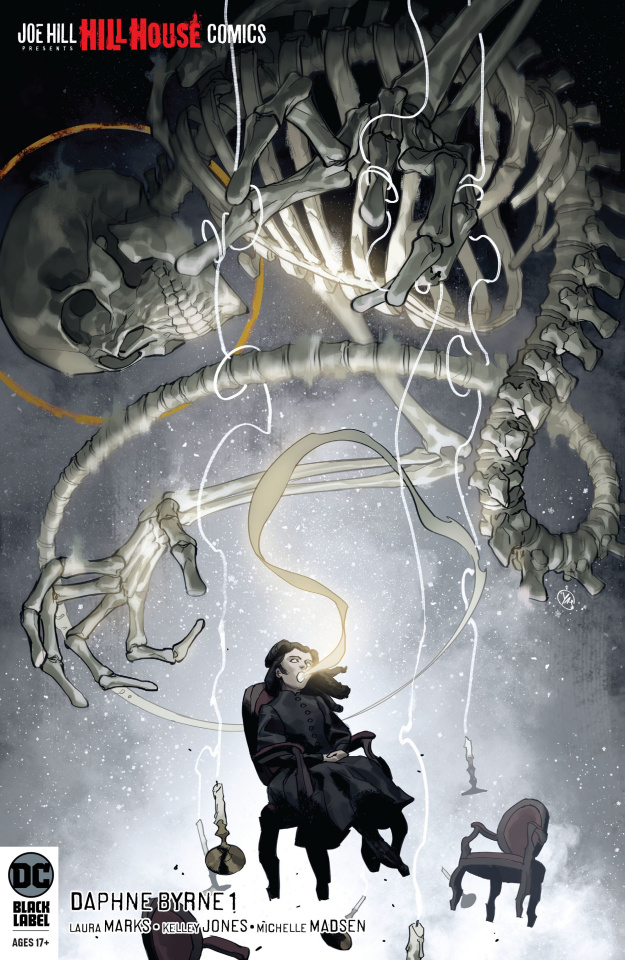