A new spin-off manga for the hit series A Certain Scientific Railgun! A particular young woman who attends Tokiwadai Middle School has been quietly participating in the events of A Certain Scientific Railgun. Her time in the background is over; this is her story. Welcome to a world where mysticism and science collide, and supernatural powers are derived from either science or religion. At the heart of this world is Academy City, an advanced metropolis whose population is comprised mostly of students. The majority of students are enrolled in the city's "Power Curriculum Program," where they must learn to master their latent psychic powers. 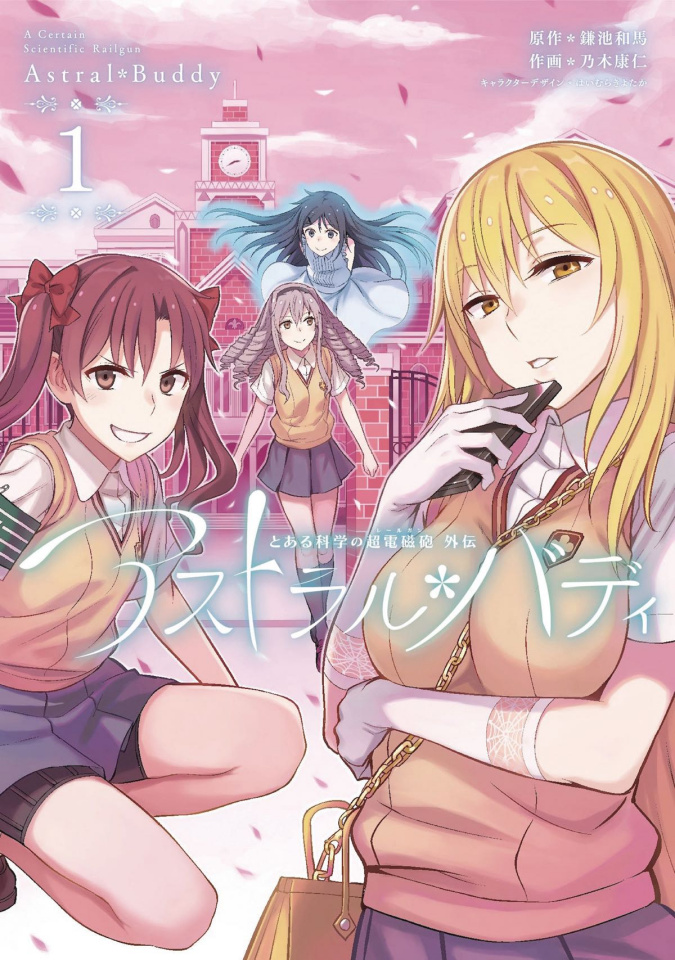