Thanks to an obscure piece of legislation, Jerry and Leo are now above the law. As they rob big-box stores up and down the west coast with The Manufacturer's blessing, their violent exploits are livestreamed to millions of disaffected consumers who've been told 'no' one too many times. Beginning to tire of their new status as folk heroes, Jerry and Leo's final heist takes a brutal turn when corporate assassin 'Zají?ek the Cremator' gets them in his sights. 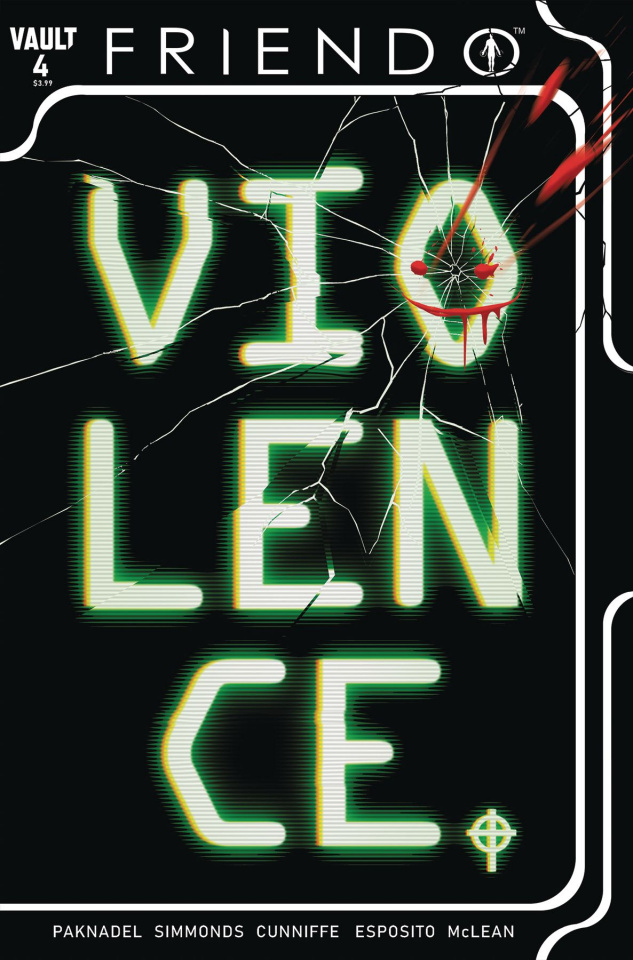