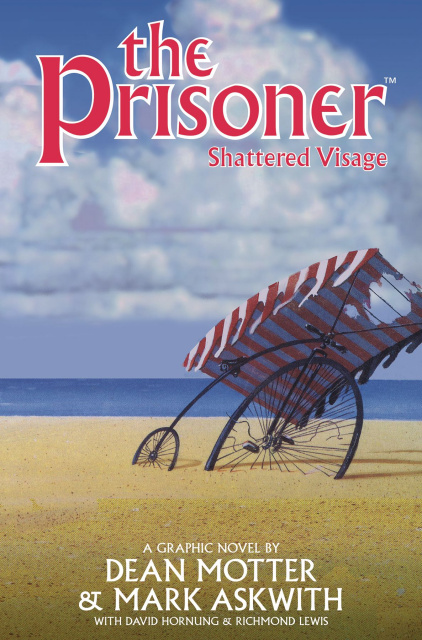 The official sequel to the original show! Eisner-nominated writer/artist Dean Motter (Mister X, Terminal City, Batman: Nine Lives) completes the story of the TV cult hit, in an acclaimed comic returned to print almost three decades after its release! 20 years after The Prisoner, agent Alice Drake is shipwrecked on the shores of the Village - and as intelligence agencies wage covert war over its deadly secrets, she discovers an aged Number Six at the Village's heart!