The Incidentals find themselves in the heart of L.A. as the city's biggest and brightest on the rise superheroes. But the bright lights of Hollywood cast heavy shadows as the demons of Seven's past have begun to affect the team in the form of Goel Granville, a big time producer of horror films and the leader of an underground cult who preys on Tinseltown's most vulnerable. It's up to the team to put a stop to Goel's grand plans and battle the demons at their own doors. 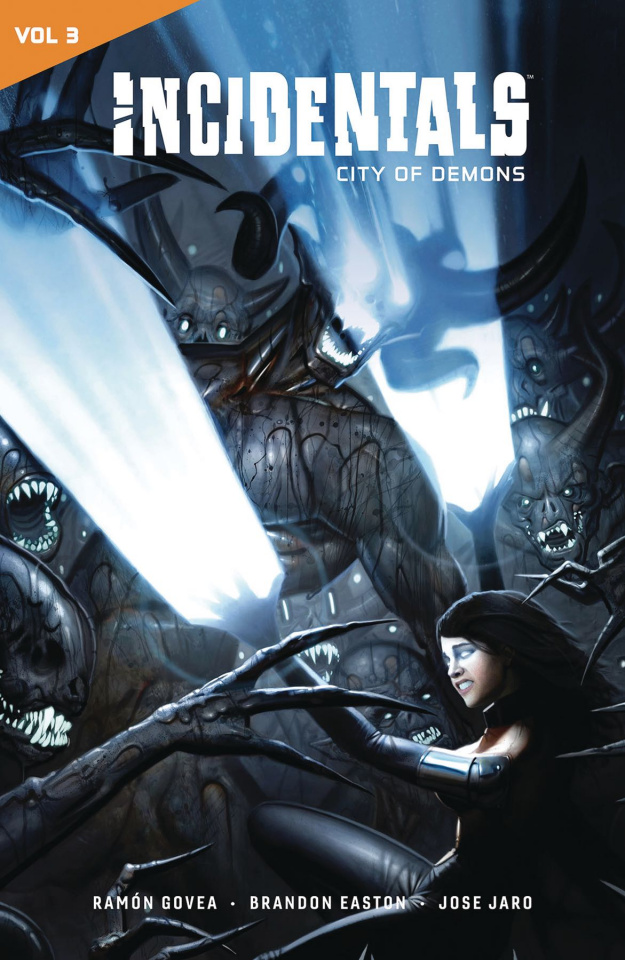