After receiving the message in the water infused with the crystal sigil, Renato shares what has been prophesied. Indigo is infected by a black darkness that will soon overtake his soul. The Illuminatis regroup and set forth a new plan. We are introduced to new characters, such as "The Rainbow Twins." The prophecy of the seven Starseeds comes to pass and a new being is created that will face off with the coming Black Darkness of the Lizard King. Renato recounts the story of the Big Bang and the birth of the four cosmic god forces that govern and shape our universe.

Starseeds is an epic journey, by turns fantastical, mythological, and visually arresting. 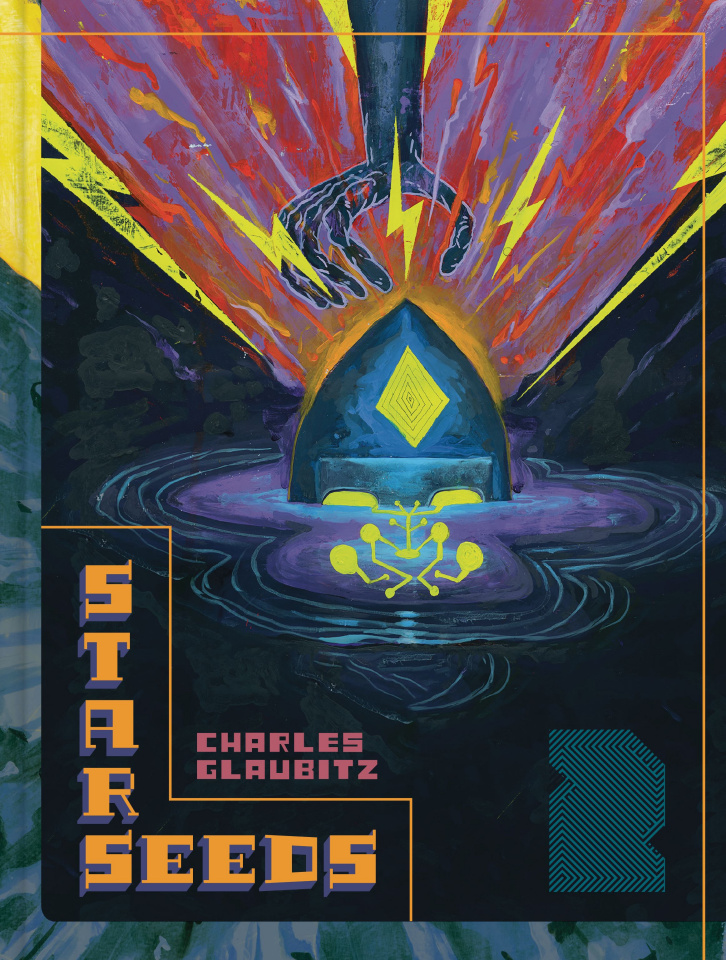