In a not-so-distant future where society has changed considerably but the problems often remain the same, a young policewoman from Paris is dragged into a difficult, dangerous investigation that could impact the very future of mankind. Paris, end of the 21st Century. Inspector Romane Pennac is the only white woman in her station. The world has suffered devastating wars and ecological disasters, and the old powers of Europe and America are now the third world. Yet it is toward the young woman, now a member of a discriminated-against minority, that a couple of devastated parents turn. A mysterious letter has just announced to them that the body of their daughter, recently deceased in New York, isn't in her coffin. 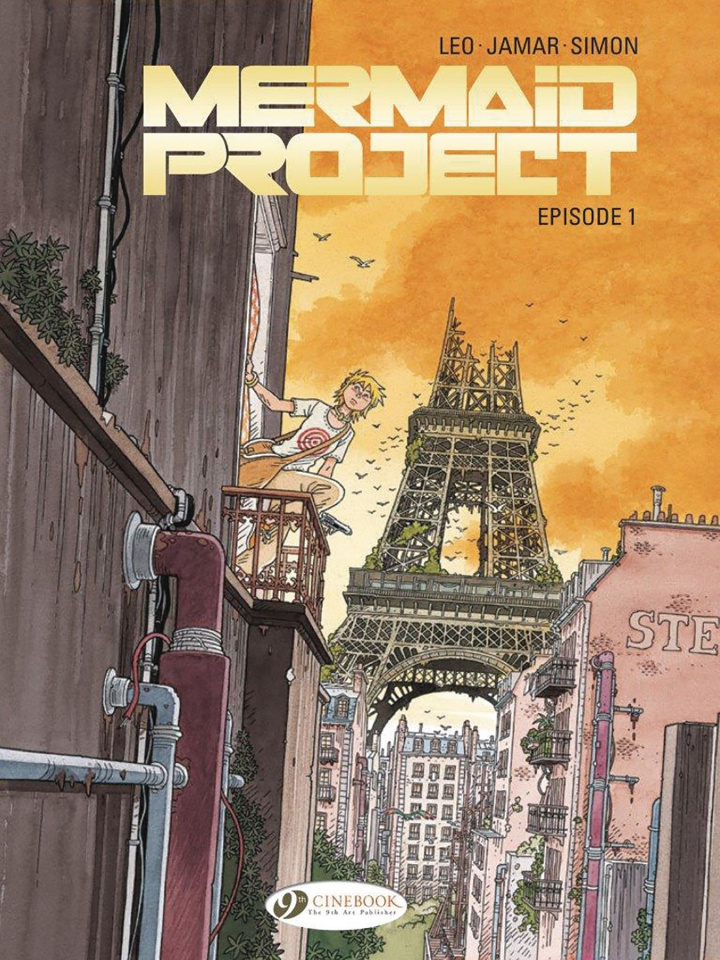