Celebrating over 15 years of its creation, Michael Turner's incredible vision of magic and wonder returns for an all-new volume!

Malikai and the gang track Janus back to his castle stronghold. Outnumbered and seemingly overmatched, the writing is on the wall, but Janus has his own writing - And, the magic it unleashes will shock and awe. Plus, Rainier continues his war with Madix's army, and the time has come for Rainier to make his mark --Permanently! 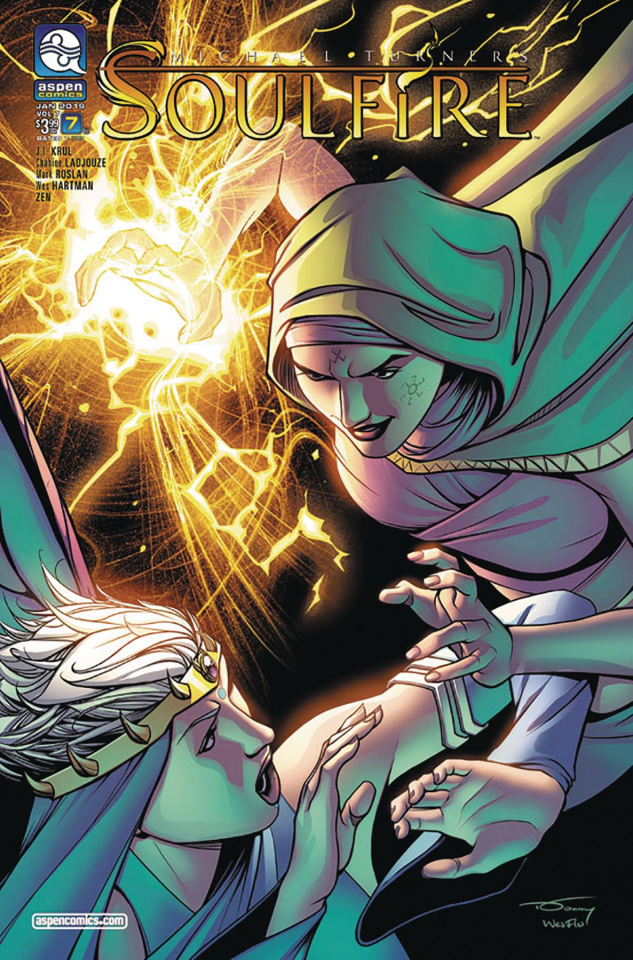