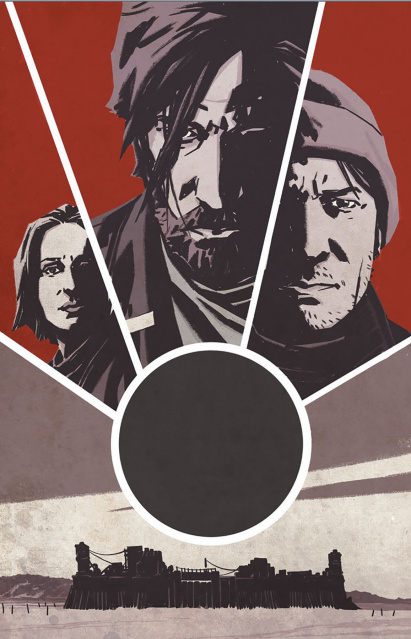 THE POST-POST-APOCALYPSE REACHES ITS BOILING POINT!

In the forests of hypermodern folklore, a rusted-out warrior raises her fists and beckons to her enemy...is this the final fight for Maria Kamenaya?

Sasha Vasnetsov finally has the tools for his brother's liberation: will, drive, and a stolen warsuit capable of decimating legions. The only problem is, he had to abandon the suit's owner, Maria, to get it. After weeks on the road together, is that betrayal something his soul can handle? Or will he put a pin in his vengeance and turn his guns backward to help a friend...?