Ben 10: The Truth Is Out There

Ben Tennyson isn't your average 10-year-old... he's also the wielder of the the Omnitrix, an alien device that allows Ben to shift into 10 different alien forms from around the galaxy. Together with his cousin Gwen and his Grandpa Max, they protect the world from alien incursions.

When Grandpa Max takes Ben and Gwen on a camping trip away from alien shenanigans, Ben has the bright idea to prank some Bigfoot enthusiasts with one of his alien forms. Little do they know, the real Bigfoot might be just around the corner! 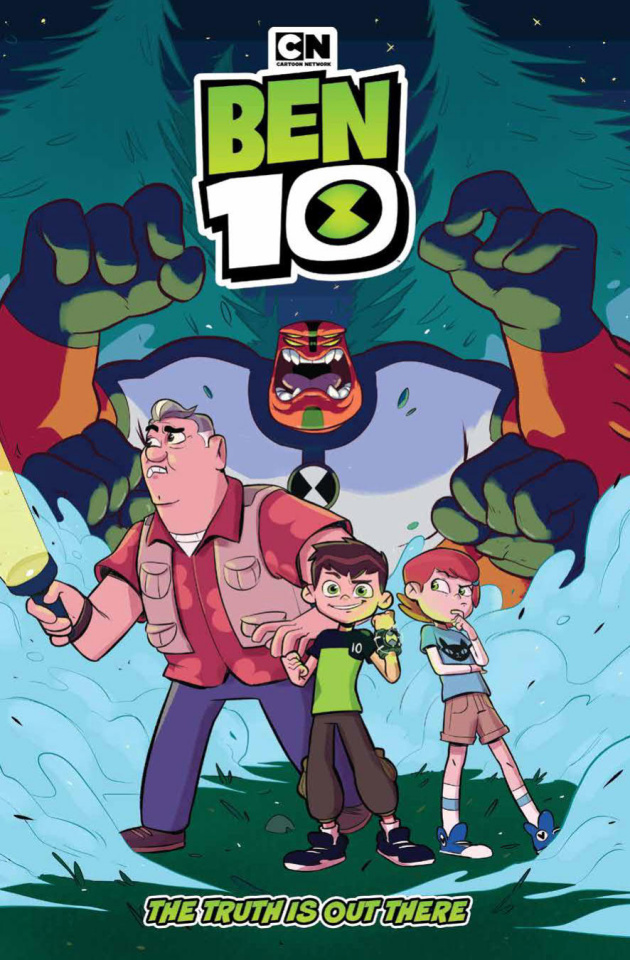 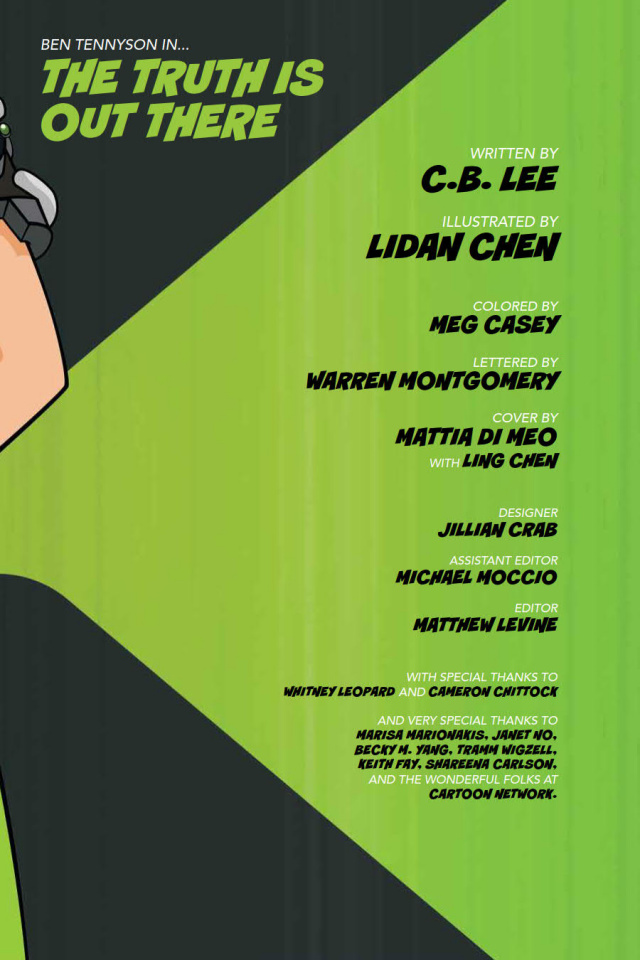 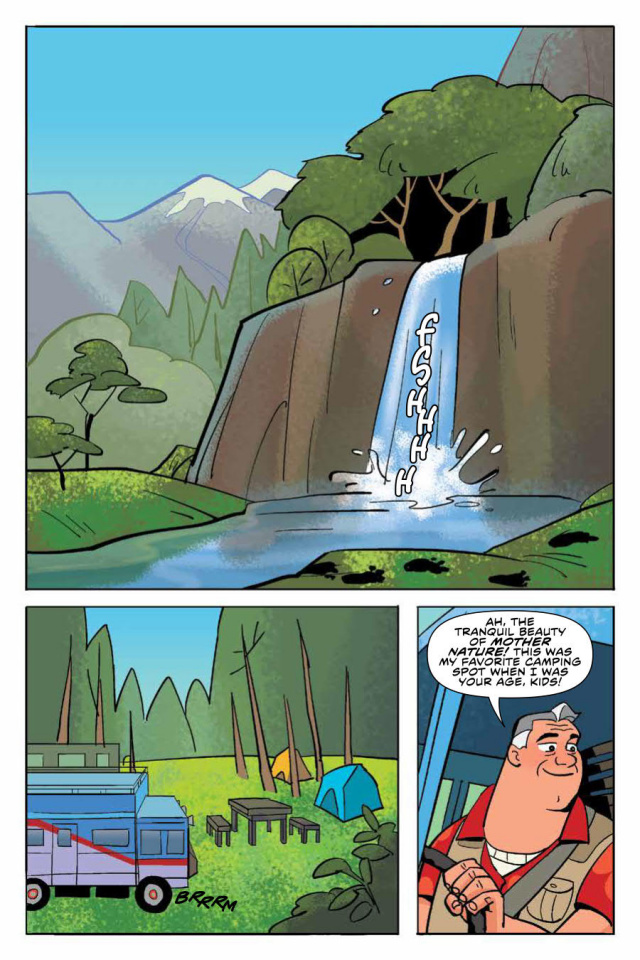 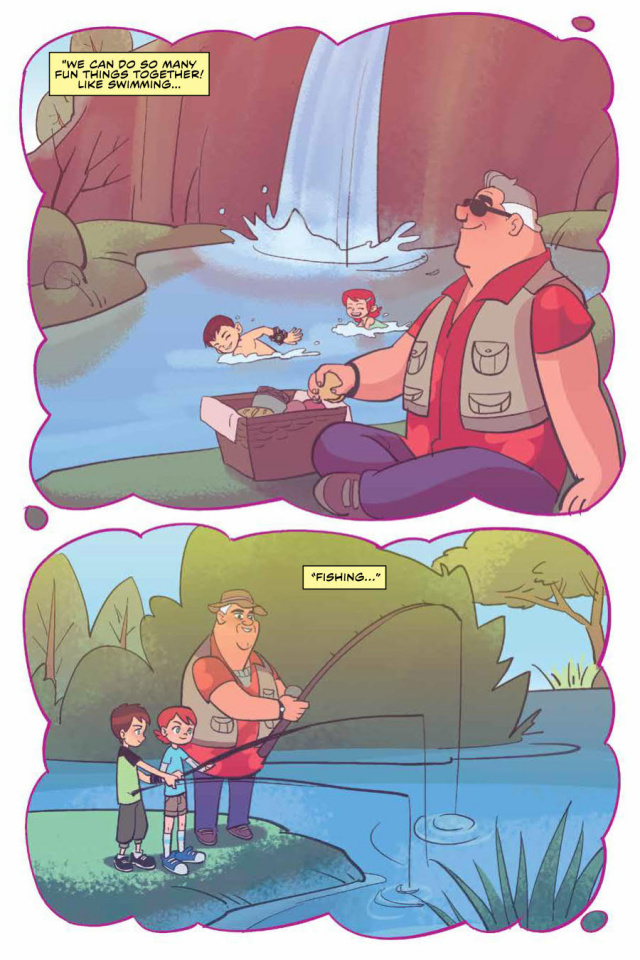 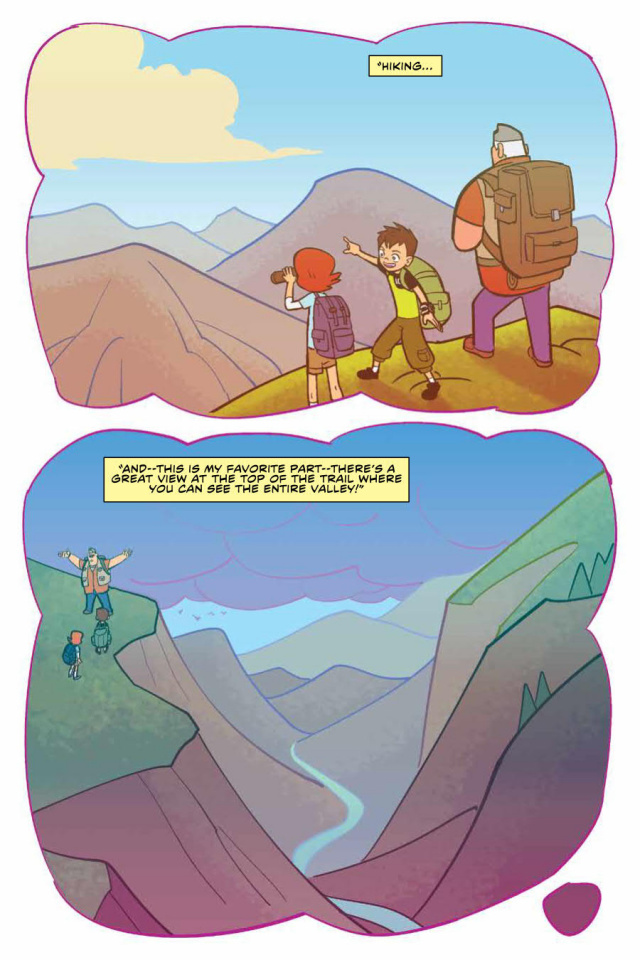 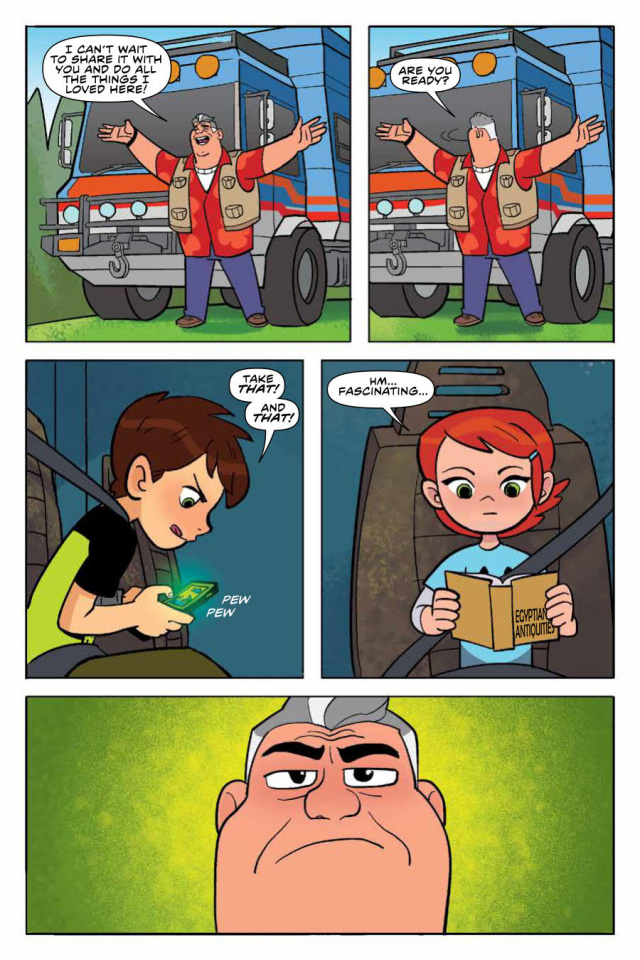 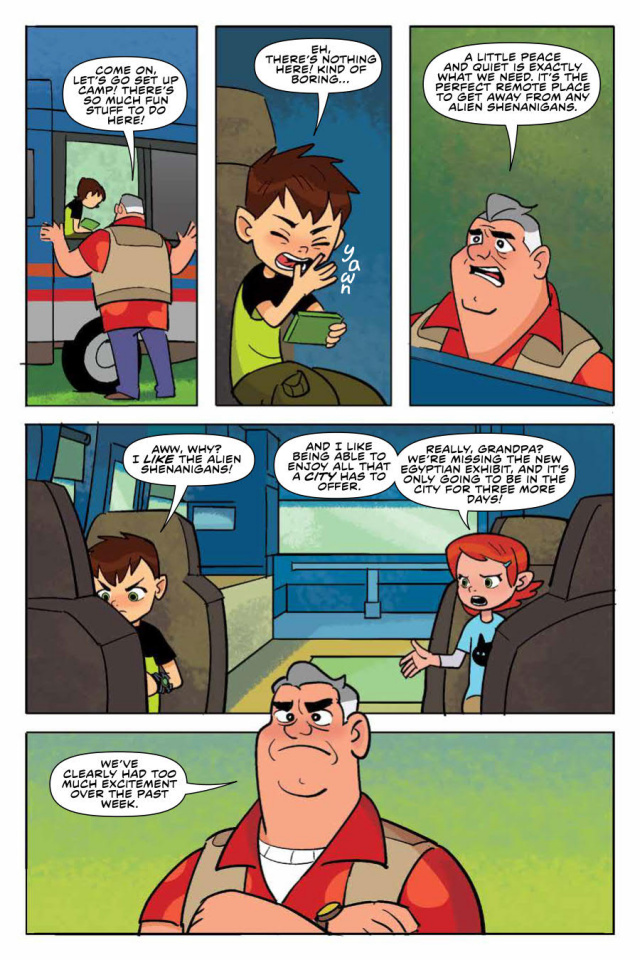 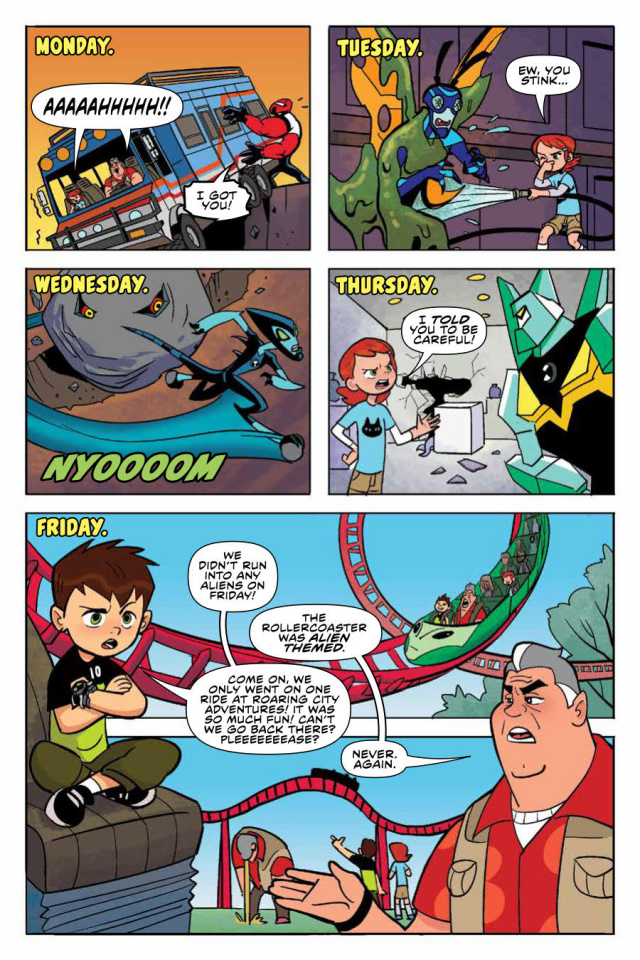 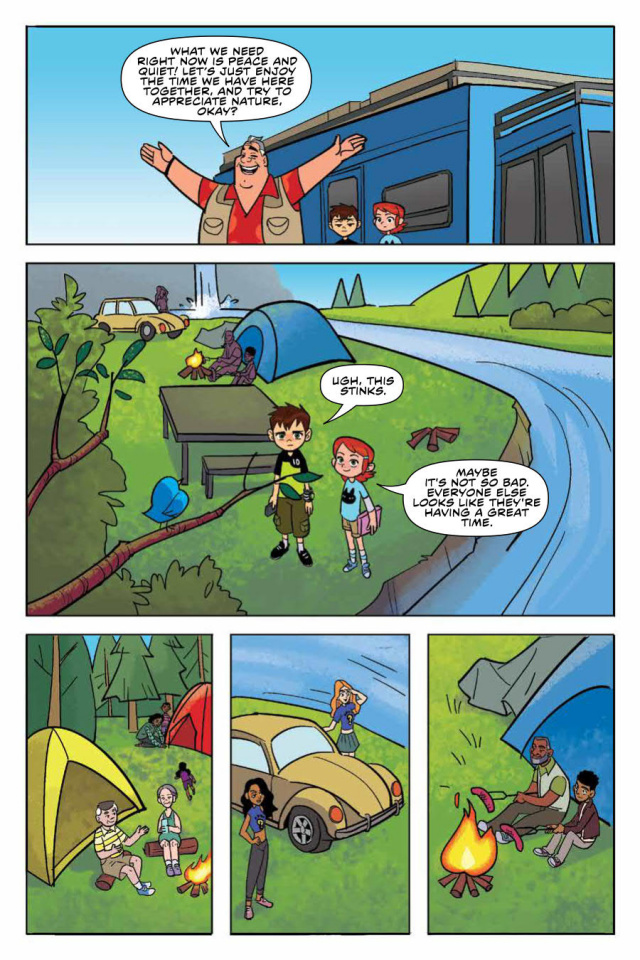 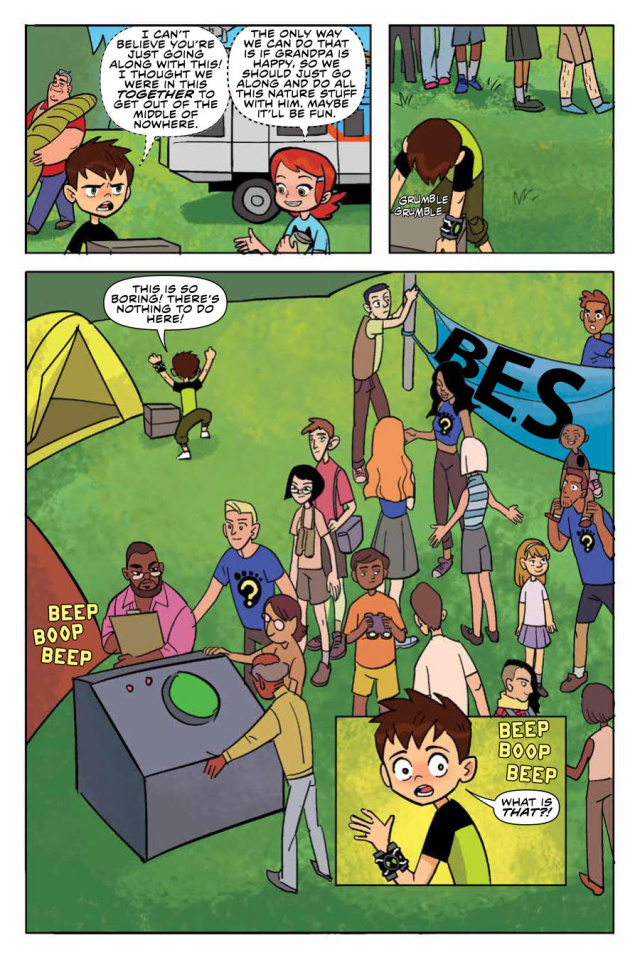 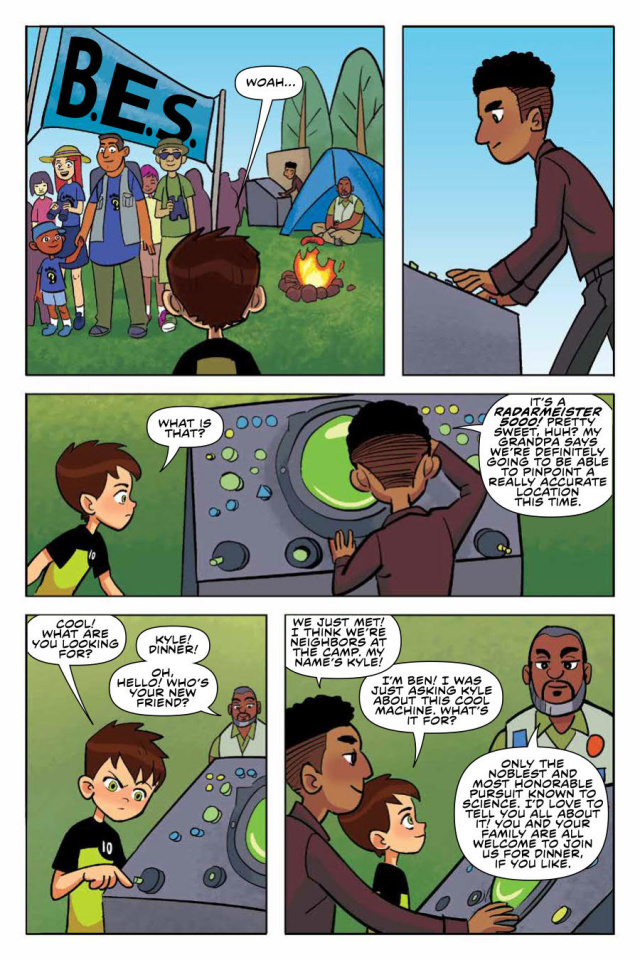 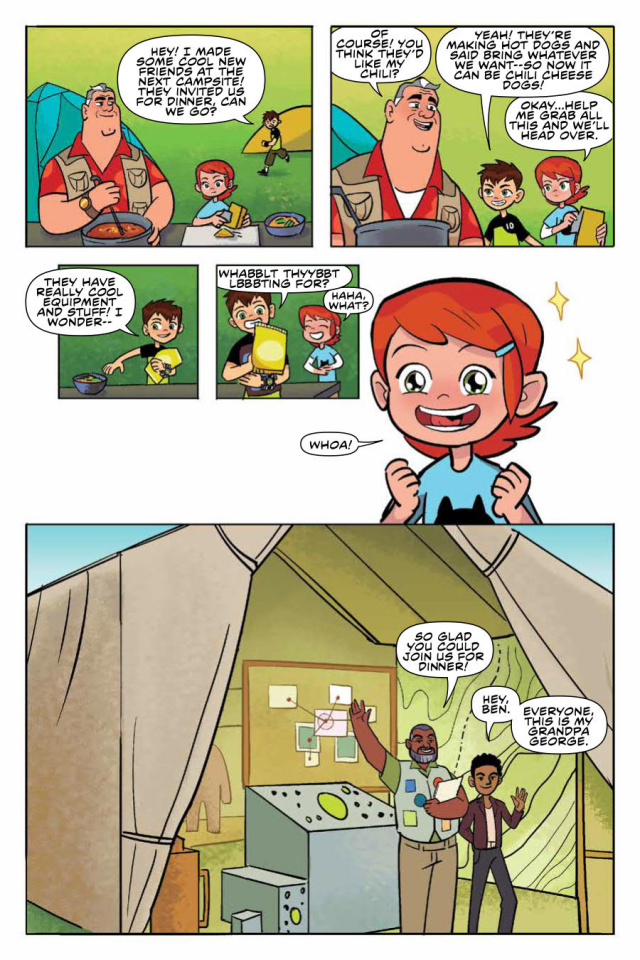 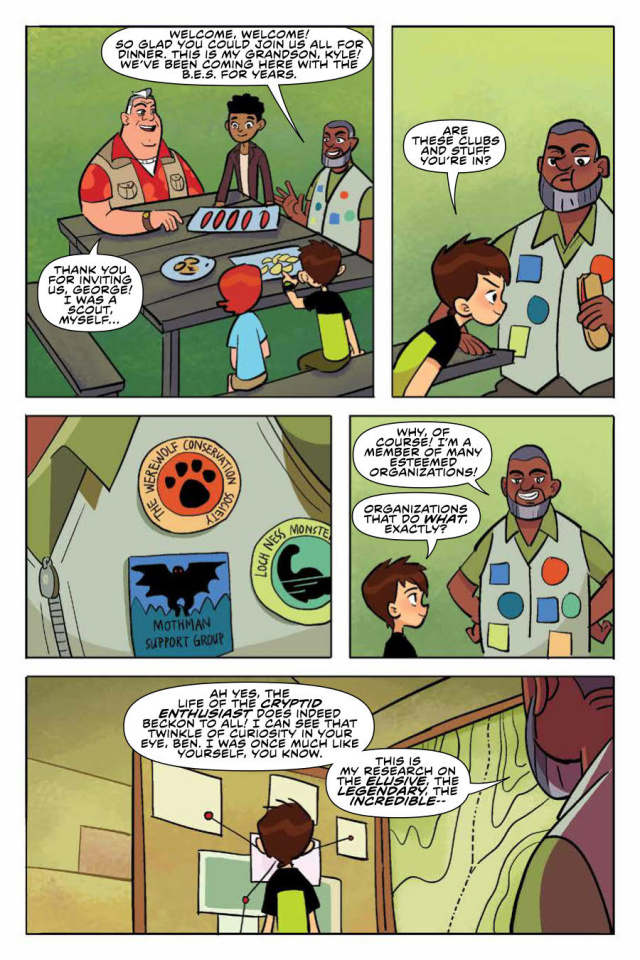 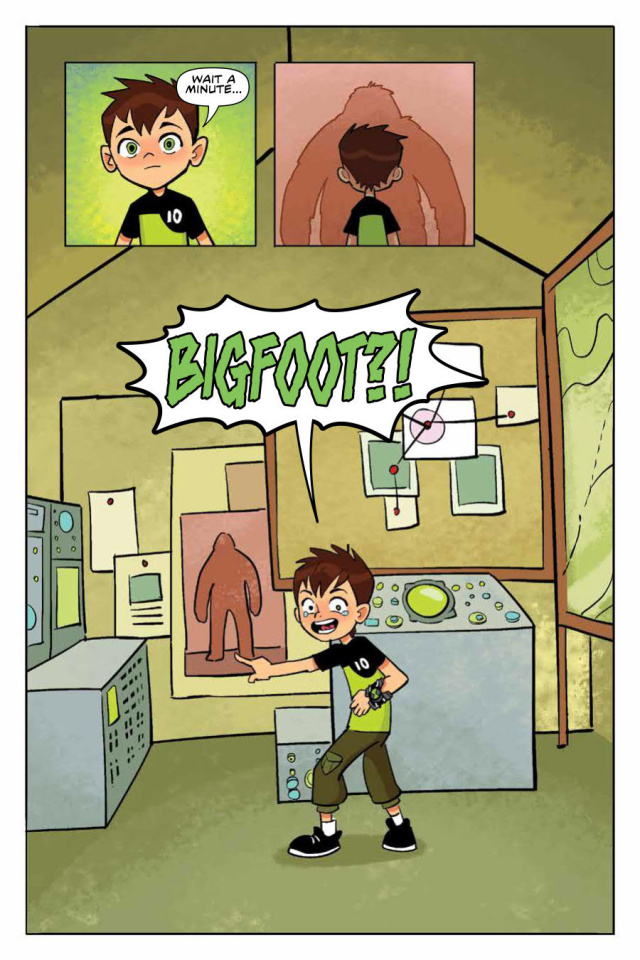 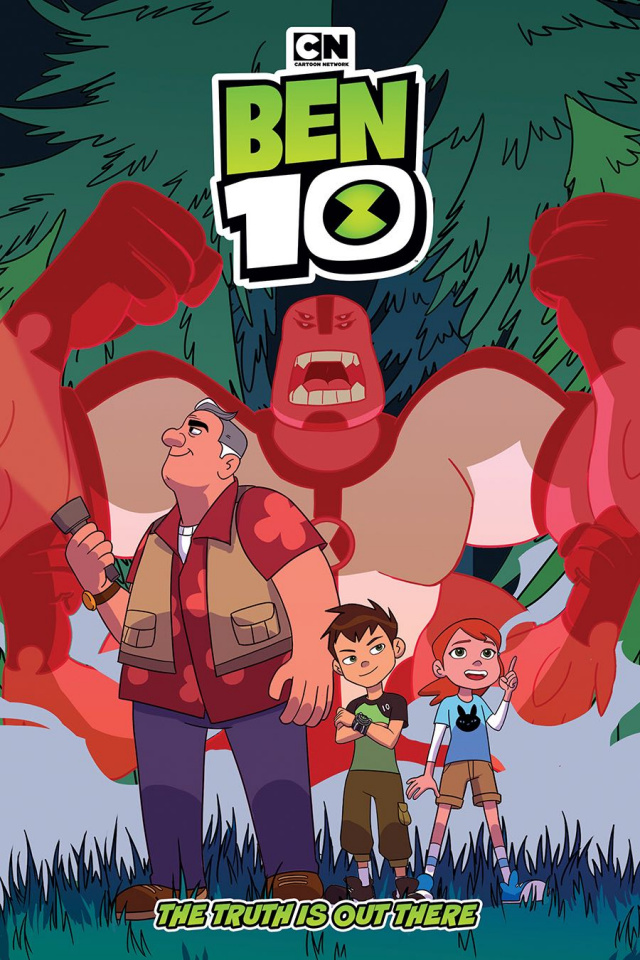