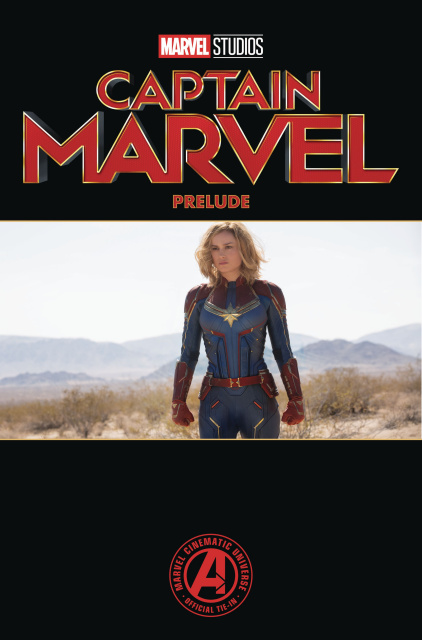 Prepare for Captain Marvel's cinematic debut with titanic tales setting the stage for the Marvel Universe's mightiest hero! When an encounter with Kree soldier Mar-Vell grants Carol Danvers amazing powers, she begins a costumed career...as Ms. Marvel! Determined to prove herself the best of the best in a world full of fearsome foes, Carol takes on the mantle of Captain Marvel - and the responsibility of protecting the entire planet! But what happens when she comes face-to-face with Mar-Vell...who died years before? Plus: Look back at Carol's early days, and learn what shaped the woman behind the mask!