A blockbuster collection of rare and little seen stories and artwork by the legendary Alex Toth. Included are complete stories from the 1950s and beyond, recently discovered color animation storyboards and presentation drawings, sketches and doodles, industrial comics, and individual pages from obscure comics and magazines. It's a treasure trove that makes a fitting companion to the three-time Eisner Award-winning Alex Toth: Genius trilogy.

Toth's significance to comics and animation art cannot be overstated. During his career, he was the comics field's foremost proponent of modern design and composition. His work influenced almost every one of his contemporaries and has continued to work its magic on the generations that followed. 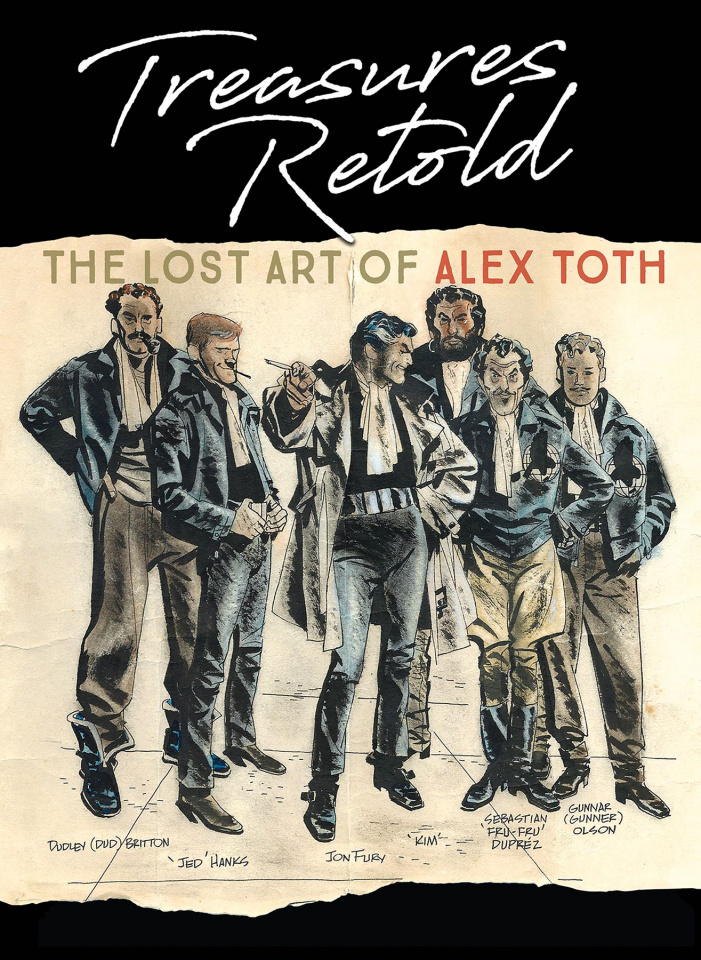