The third year of the Eisner Award-winning series is back in a new trade paperback! A member of one of the classic super-groups falls victim to a seedy sex scandal, and the murder investigation takes Walker and Pilgrim on a journey that will forever change the way the world looks at super heroes. Plus, experience the origin of POWERS in a story that literally spans the history of man as all the mysteries of POWERS and the POWERS universe unfold, following a lone warrior's trek through the greatest stories ever told. Collects issues #25-37 and a story from the Oni Press Color Special 2001 #1 with a treasure trove of behind-the-scenes material. 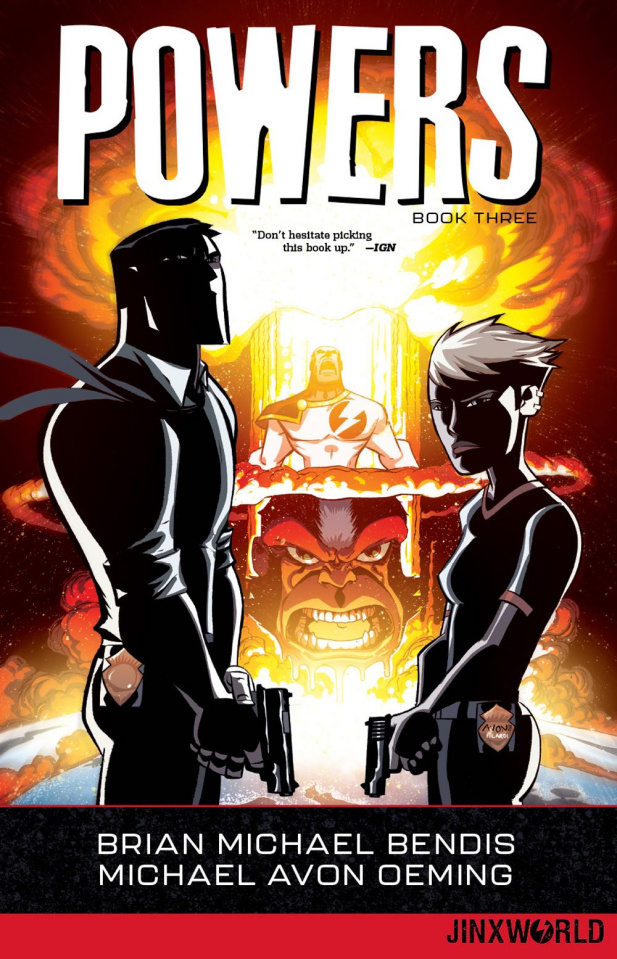