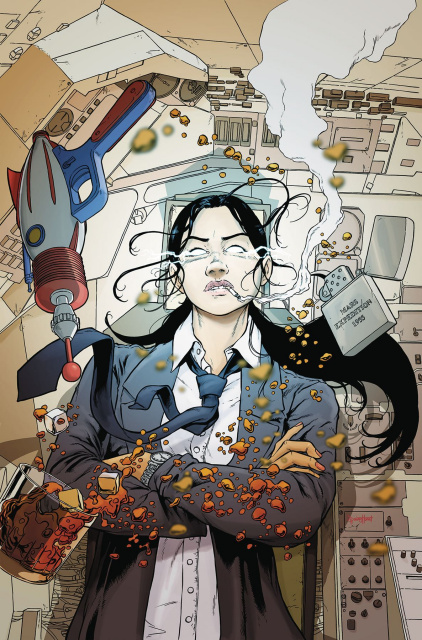 Beginning the fourth story arc of THE WILD STORM.   Jenny Mei Sparks has been around for over a century. She's seen a lot of things. Enough bad stuff that she took 20 years off to get drunk. And now she's back, and she has a plan. The problem is that other people have plans, too, and one of them is about reducing the population of Earth by around 90 percent.