Betrayed by the Red Hood, Damian hunts down Jason Todd and vows vengeance-or death! Meanwhile, Djinn and the rest of the Titans battle one of the Other's closest allies-Joy Stick! (Making his DCU debut from the Teen Titans Go! universe.) But when Control Freak learns all of Djinn's most dangerous secrets, Djinn will do anything to keep the Teen Titans from finding out the truth! 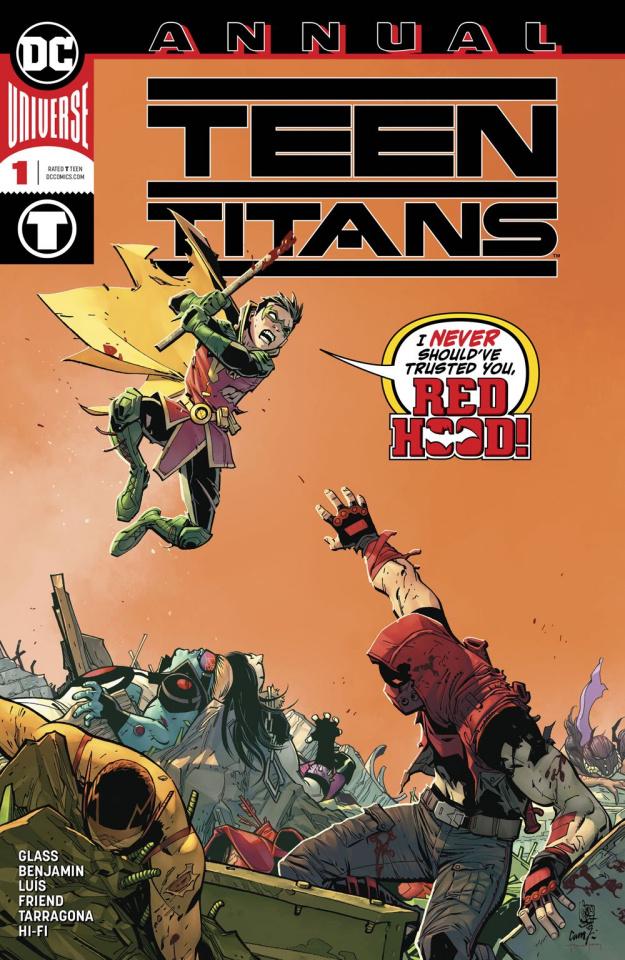