There's been a murder in Gotham City, and all evidence points to just one suspect: Harley Quinn! Batman hunts Harley down on Coney Island, where they come to blows...but did she actually do the crime? Meanwhile, the Trials of Harley Quinn begin! The Lords of Order and Chaos send their harbinger Mirand'r-the ghost of a young, Earth-obsessed Tamaranean-to find a champion to complete their seven trials and become the Lords' archangel of retribution...and Harley Quinn is their new contender! 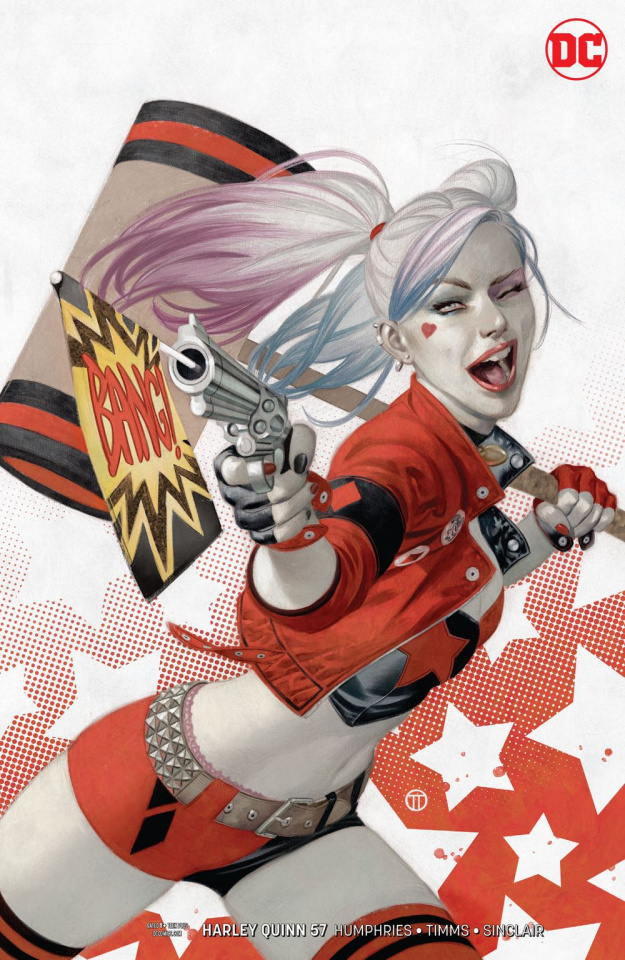