A heroic pack of canines known as the Wise Dogs sets off on a mission to clean up a Pennsylvania corridor plagued by seemingly unrelated occult disturbances that include a fire salamander and a horde of mutant lurkers. A link is found among the various disturbances, leading our heroes to a mountain village inhabited by a survivalist witch-cult who have discovered the existence of a "Blood Lure" attracting occult forces, creatures, and many more terrors to Burden Hill! 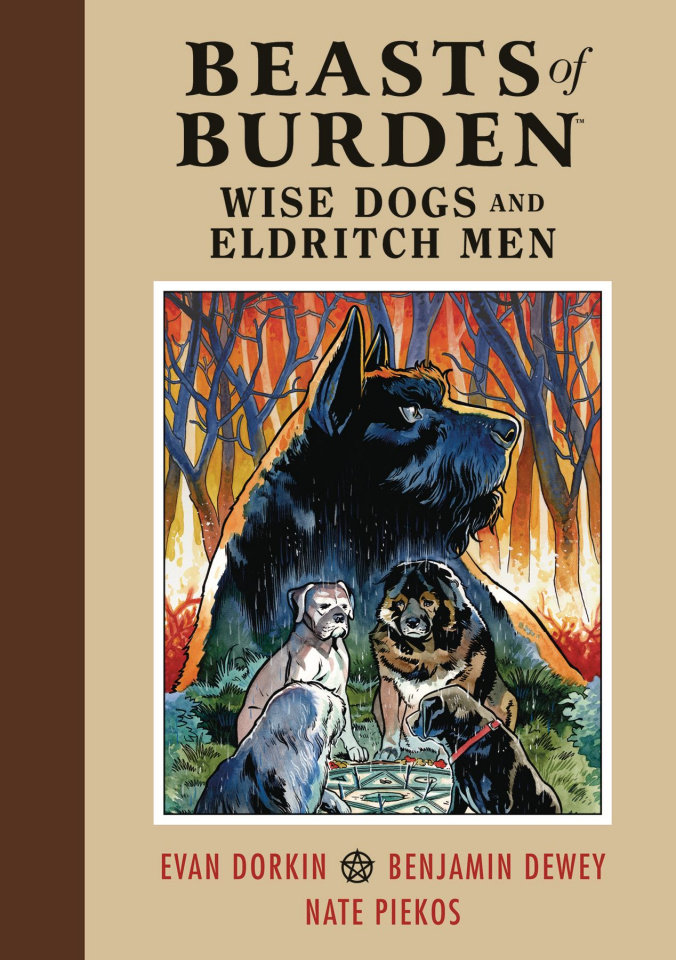