ZENESCOPE CO-FOUNDER & WRITER RALPH TEDESCO SETS VAN HELSING AND ROBYN HOOD ON A COLLISION COURSE THAT WILL SHAKE THE UNIVERSE TO ITS CORE!

Robyn and Liesel learn that they're each separately on the trail of a seedy crime boss who's experimenting on humans while developing an extremely dangerous designer drug. But neither Robyn nor Liesel is prepared for what they'll uncover as the two long-time friends find themselves face to face in an epic battle to the death! 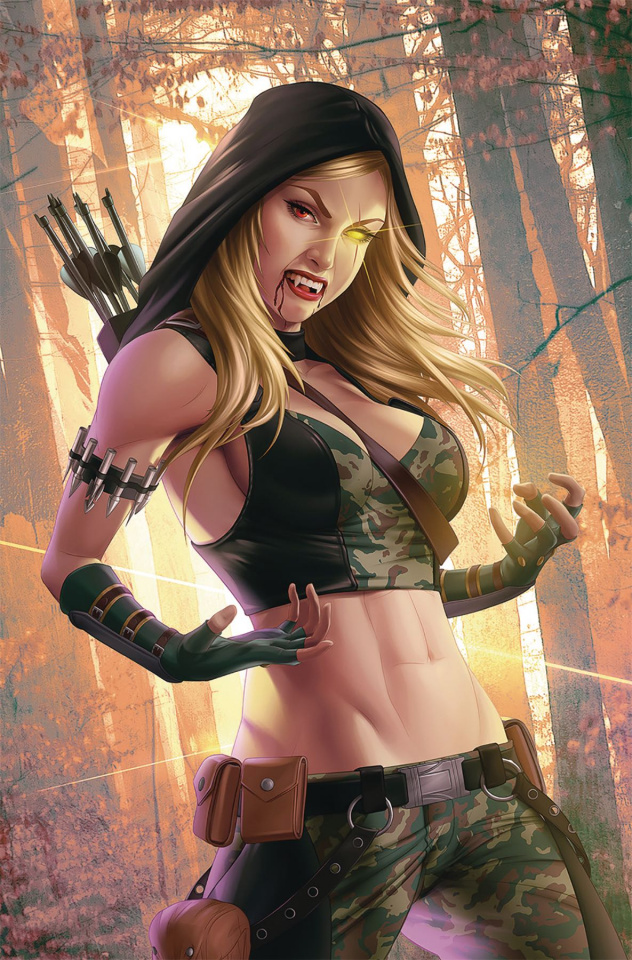